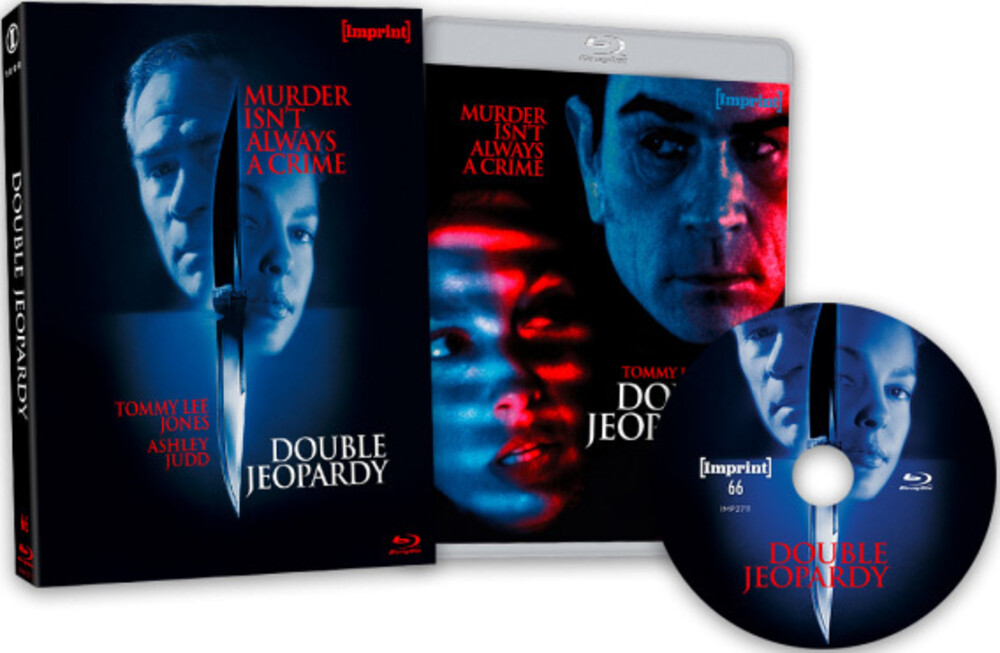 Hit thriller stars Ashley Judd as Libby Parsons, a Seattle wife and mother caught in a nightmare when she's convicted of her killing husband, Nick (Bruce Greenwood). Her dilemma worsens in prison when she learns Nick is not only alive, but has framed her for his "murder." Upon her release, Libby devises a plan to gain a deadly revenge for which the law cannot punish her. Tommy Lee Jones co-stars as Libby's parole officer; with Annabeth Gish, Roma Maffia. 105 min. Widescreen (Enhanced); Soundtrack: English. Region Free
back to top