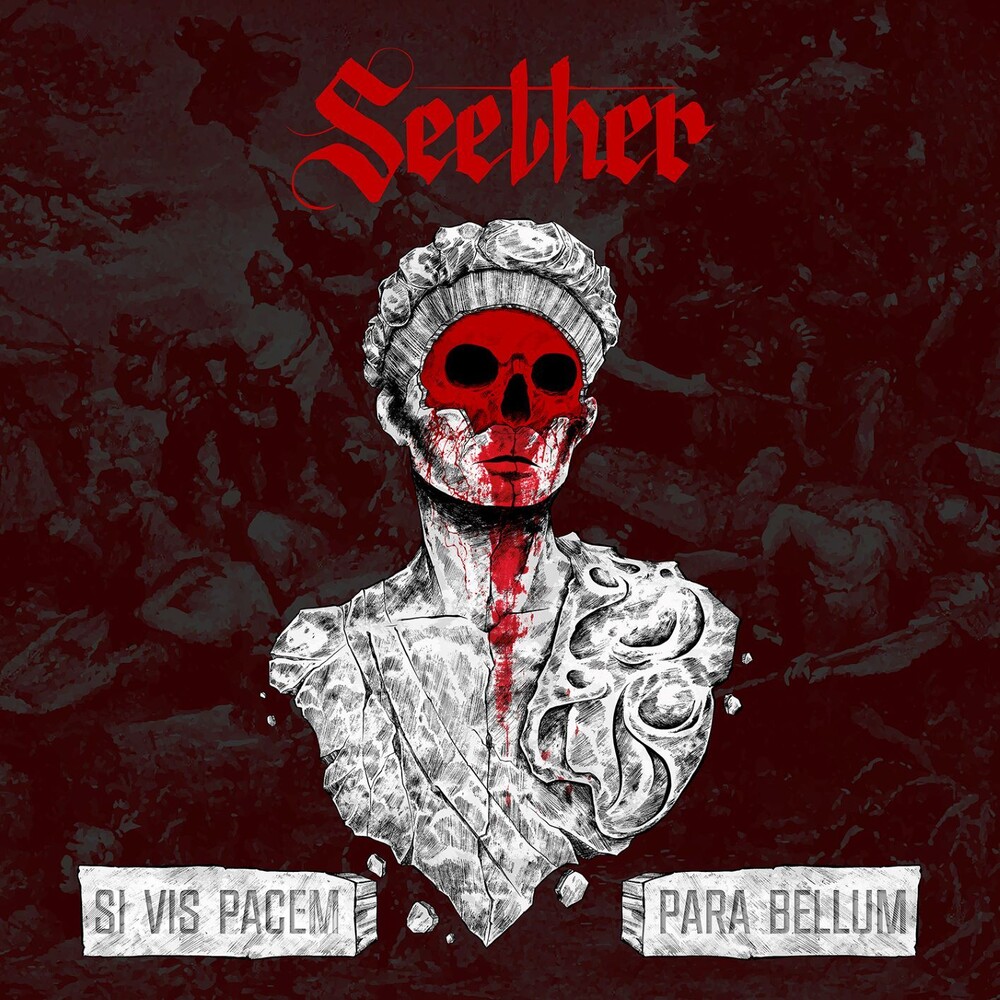 Produced by Shaun Morgan and engineered and mixed by Matt Hyde (Deftones, AFI), their new album Si Vis Pacem Para Bellum, (which translates to “If you want peace, prepare for war”) was recorded in Nashville, TN over two months in December 2019 and January 2020. The follow-up to 2017’s Poison the Parish, Si Vis Pacem Para Bellum is the eight album of their illustrious career and features Shaun Morgan’s, aggressive, highly melodic songwriting, some of the most expressive, politically charged music he’s ever made. SEETHER is joined on the album by their newest member, Cory Lowery (former guitarist/vocalist for Saint Asonia and Stuck Mojo) who adds a broad new sonic dimension to the band’s studio and live work. Tracks such as the anthemic “Dangerous” and the heavy-hitting “Beg” seem destined to reclaim SEETHER’s lofty position at rock radio and on preferred playlists here and around the world this summer.