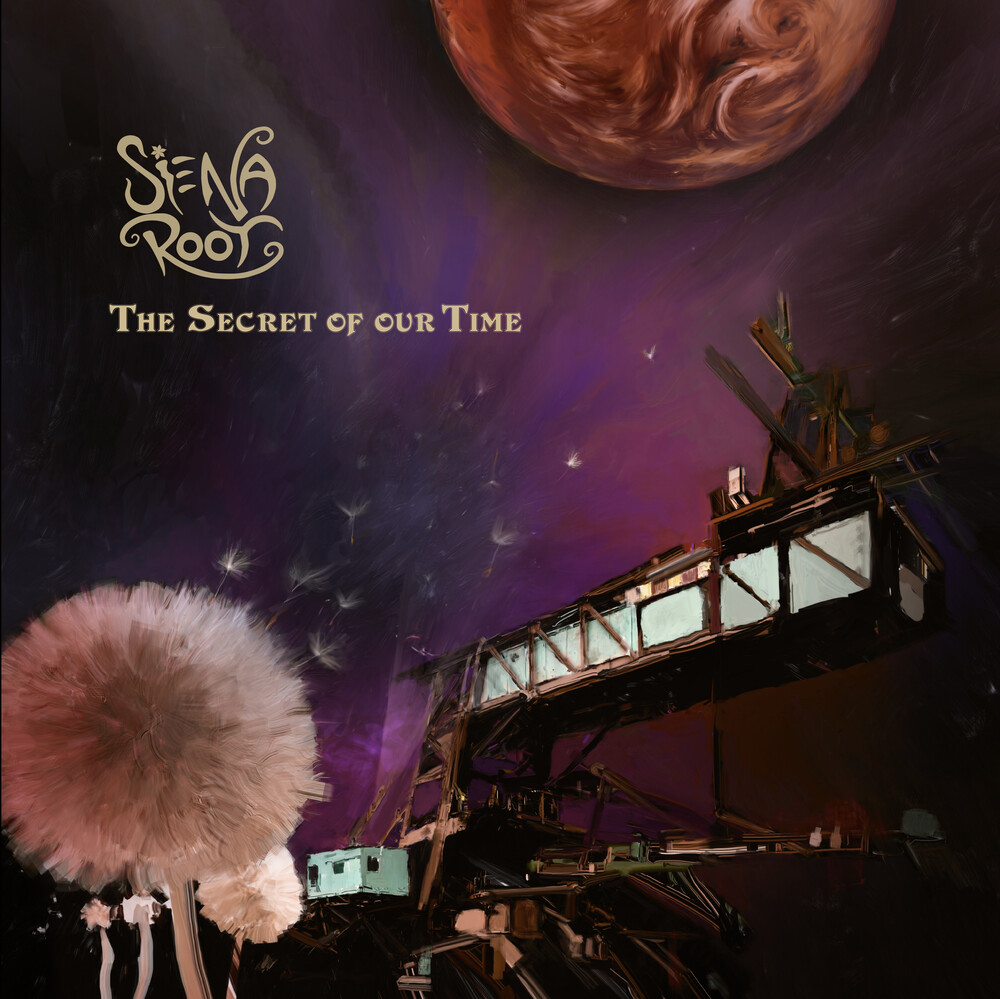 With a vast discography, the success of their previous longplayer "The Dream Of Lasting Peace" and a reputation of being an extraordinary live act, Siena Root is back in 2020 with a new conceptual album called "The Secret Of Our Time". Siena Root is well-known for it's rainbow spectra of appearances, it's many great guest artists, it's broad musical range and it's unique interpretations of classic rock music. The sound of "The Seceret Of Our Time" is as solid as ever, exploring the boarders between blues, psych, folk and rock. This time more refined with some extra talent and genuine production craftsmanship. The new album features a fluid line-up of guests, friends and old band members, in the same spirit as the previous live album, "Root Jam" (2011). The album consists of nine tracks, ranging from heavy blues to playful space rock in a delicate blend, just the way Siena Root always does it. Recorded with vintage equipment in a studio in the Swedish northern forest and produced in-house in a true, 100% analogue manner. "The Secret Of Our Time" is a conceptual album that explores human nature in relation to present technological or artificial realities. Each song deals with different themes from the ecosystem, where mankind plays an important role. Meanwhile the album articulates heavy criticism on the quick-fix digital answers to complex existential and philosophical issues. Just as in a rock band, we all depend/rely on each other. Despite the current man-made economic-, social- and ecological world crisis, mankind plays an important role in the earth's ecosystem. It's the faith in mankind and it's organic intelligence that is the key to solving the present economic-, social- and ecological crisis.