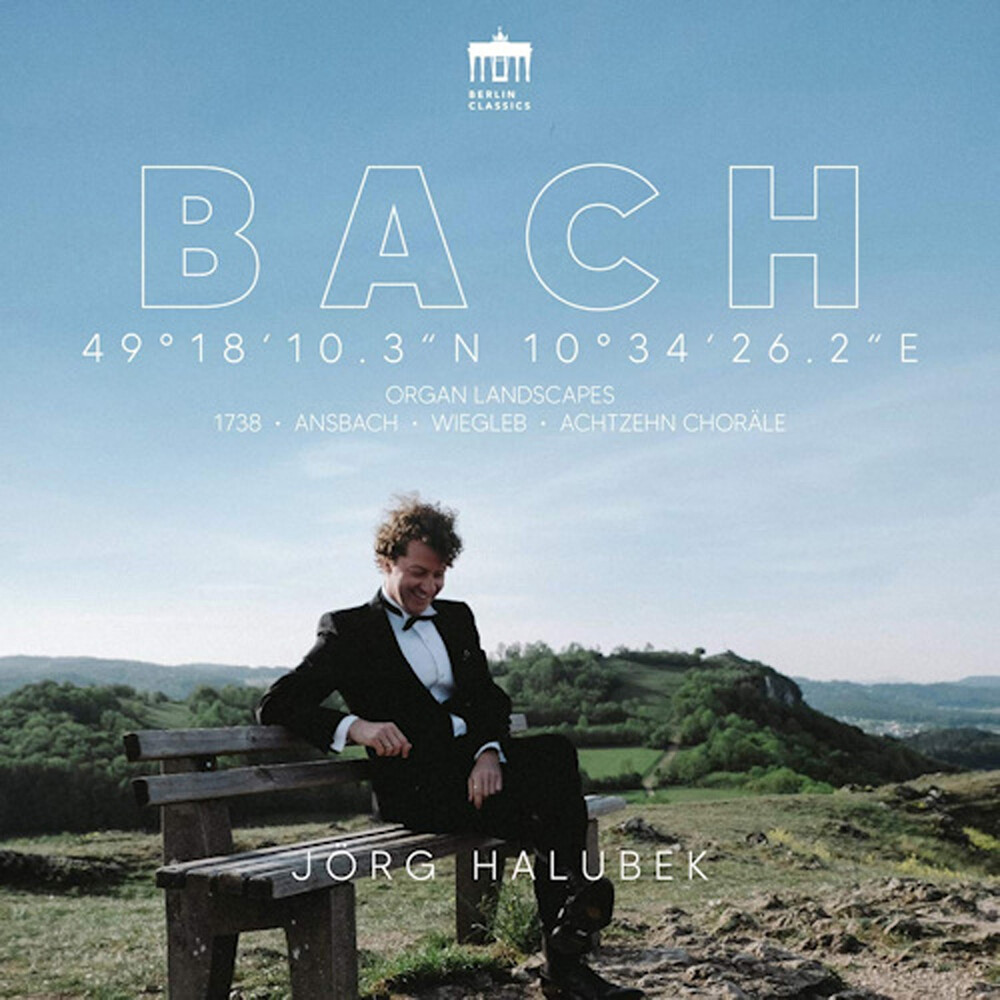 The title "Bach Organ Landscapes" heralds a new complete recording of Bach's organ works, to be released over the next few years. The project is planned round ten historic organ builders who played a part in the life of Johann Sebastian Bach. No other instrument merges space with sound so strongly as the organ. The more closely we study the history of music, moreover, the more we appreciate the key role of regional developments: certain organ builders and composers created instruments and composed organ works that in their totality form "organ landscapes". And so we had to travel to the world of those organists. Bach's musical contribution to organ literature cannot be overestimated. It is a resounding testimony to his roots in an equally resounding landscape, which he himself shaped through his work as an organ expert and with organ builders. With two double albums from Ansbach and Waltershausen, JĂ¶rg Halubek invites you to join him on this journey. In Waltershausen, Bach's visionary composition "Dritter Theil der Clavier Ăśbung" is combined with Tobias Heinrich Gottfried Trost's Providence in organ building. Johann Christoph Wiegleb went one step further in Ansbach, whose organ from 1738 is made to sound in countless different colors by the Leipzig choral arrangements. JĂ¶rg Halubek studied church music, organ and harpsichord in Stuttgart and Freiburg with Jon Laukvik and Robert Hill. At the Schola Cantorum Basiliensis, he specialized in period performance practice with Jesper Christensen and Andrea Marcon. He won first prize in the 2014 International Johann Sebastian Bach Competition in Leipzig in the Organ category.
back to top