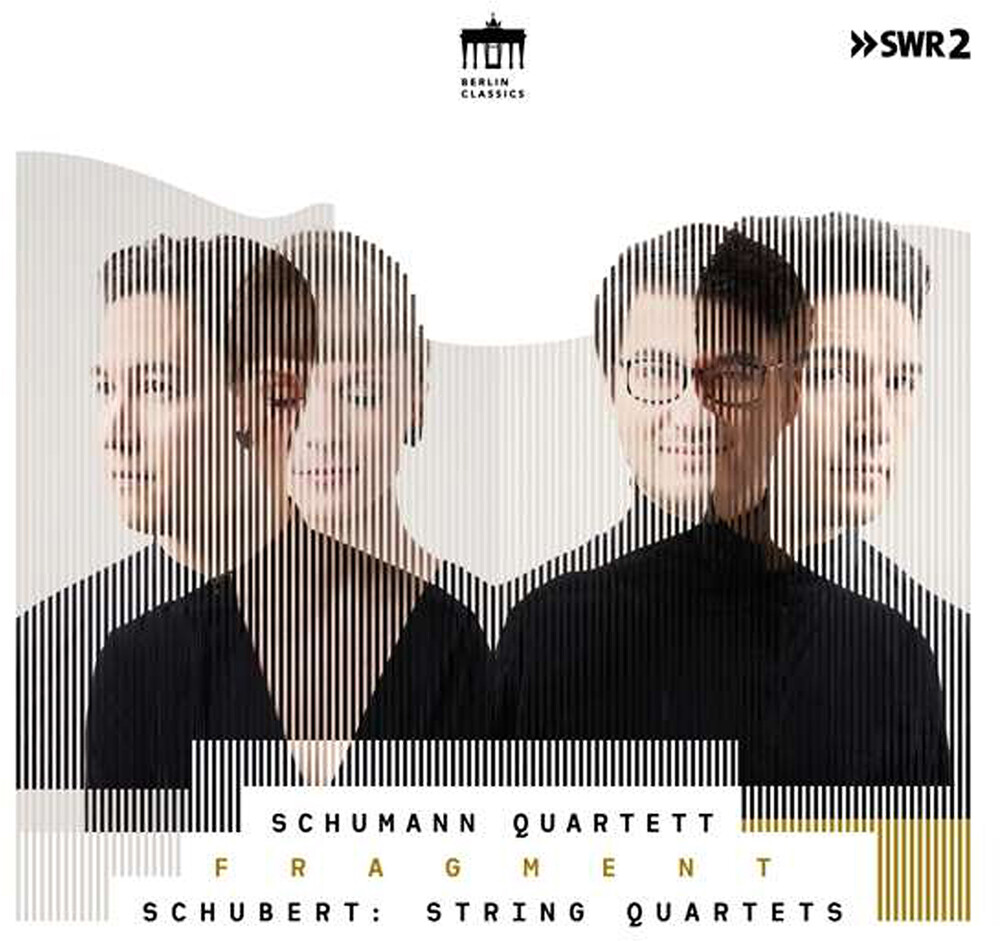 After the three concept albums Landscapes, Intermezzo & Chiaroscuro, which among other prices were awarded with a German Record Critics' Prize and an Opus Klassik, the world-famous Schumann Quartet dedicates itself to Franz Schubert - and 2 ½ of his string quartets. The three brothers Mark, Erik and Ken Schumann have been playing together since their earliest childhood. In 2012, they were joined by violist Liisa Randalu, who was born in the Estonian capital, Tallinn, and grew up in Karlsruhe, Germany. Those who experience the quartet in performance often remark on the strong connection between it's members. The four musicians enjoy the way they communicate without words: how a single look suffices to convey how a particular member wants to play a particular passage. Although the individual personalities clearly manifest themselves, a common space arises in every musical work in a process of spiritual metamorphosis. The quartet's openness and curiosity may be partly the result of the formative influence exerted on it by teachers such as Eberhard Feltz, the Alban Berg Quartet, or partners such as Menahem Pressler
back to top