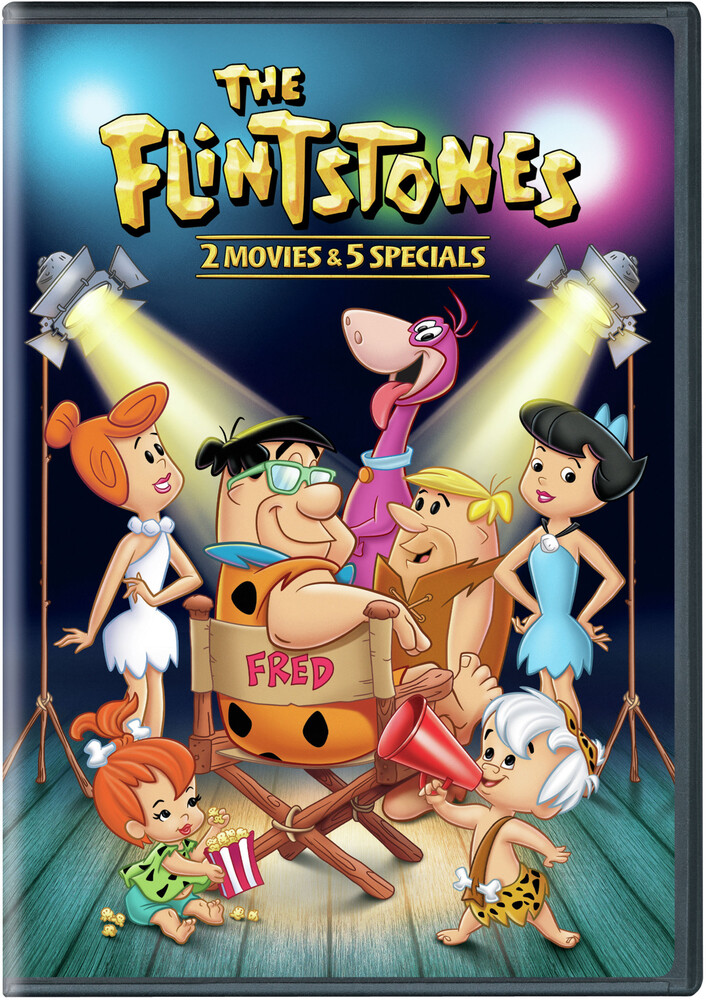 Never in pre-history have these full-length movies and specials been presented in one hilarious bundle. The laughs are rock solid when Fred becomes a Little League coach, a WWE fight promoter, and even a secret agent in Paris. Wilma is wooed by an ancient vampire, and the Flintstones and Rubbles trade lives with the space-age Jetsons. Pebbles and Bamm Bamm finally say "I Yabba Dabba Do", then soon-to-be grandparents Fred, Barney, Wilma and Betty wreak havoc on the expectant parents. For 60 years the Flintstones have delivered fun for the entire family. So grab the popcorn because it's time to binge-watch The Flintstones!