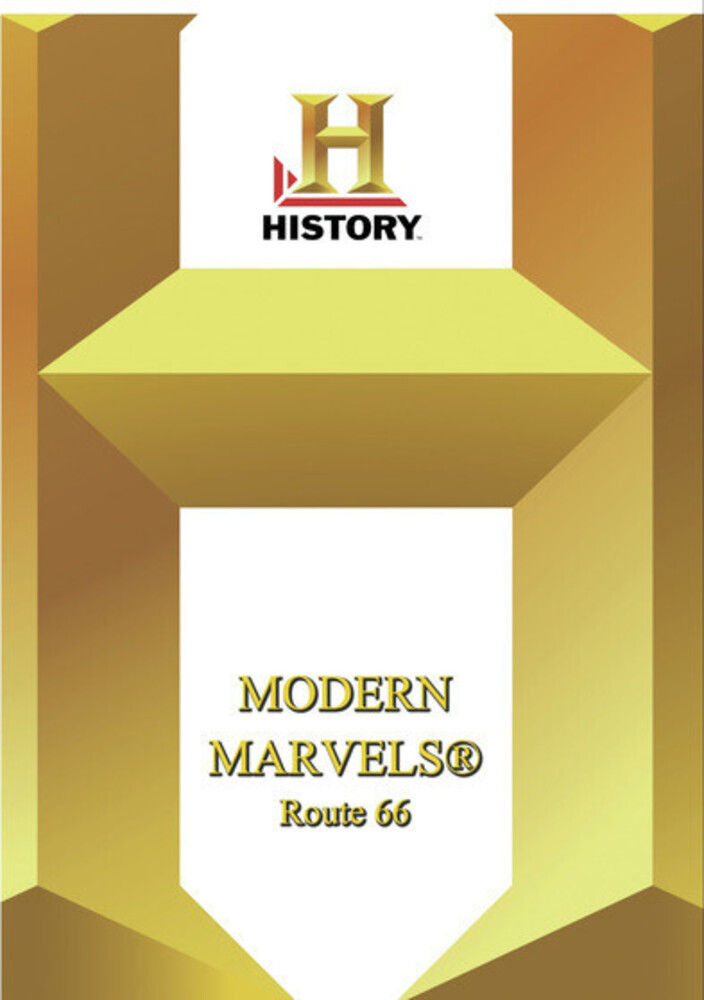 Route 66, encompassing eight states from Illinois to California and 2,400 miles, represented an American myth-that something better lay over the rainbow. Today, one can trace it's remnant along byways, bridges, and abandoned roadside attractions. Route 66began in the early 20th century when a confluence of technologies-automotive, steel construction, and concrete paving-merged with population explosion, westward migration, and prosperity after WWI. The federal government responded with highway bills that converted existing roadways into an interstate called Route 66. Later, WWII highlighted the need for a strategic system similar to Germany's Autobahn-wider, safer, and more advanced. As federal and state governments worked on a superhighway, millionssought their kicks on Route 66. By 1985, the abandoned roadway no longer officially existed, yet, it remains a destination for nostalgic travelers wishing to recapture a simpler, more adventurous era.
back to top