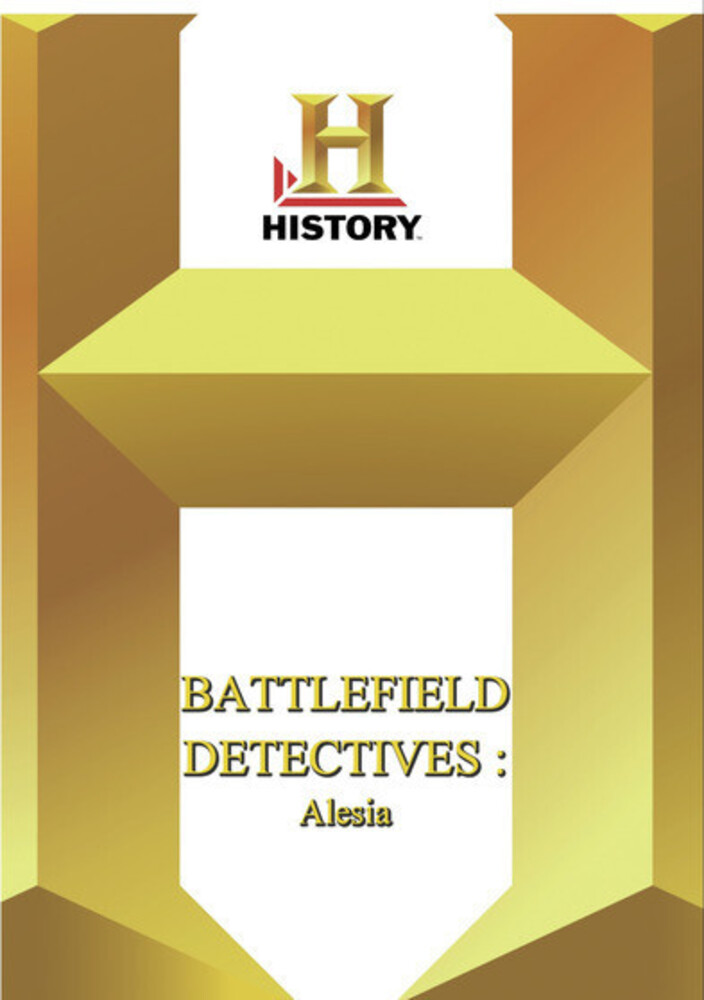 In the late summer of 52 BC, Julius Caesar, Rome's most brilliant general was pitted against the great Gallic chieftain Vercingetorix. Fifty thousand Roman soldiers came face-to-face against a quarter of a million Gallic warriors: the Gauls. For the first time, at a small hilltop called Alesia in what is now central France, all Caesar's enemies were gathered in one place. And Caesar won. Yet for 2,000 years there's been only one explanation for his victory-his own. Does evidence from the battlefield correspond with this account? The battle that day shaped the map of modern Europe. How did Caesar do it? Recent archaeological discoveries, systematic analysis of Roman warfare, and extraordinary photographic evidence reveal the secrets of Caesar's success.
back to top