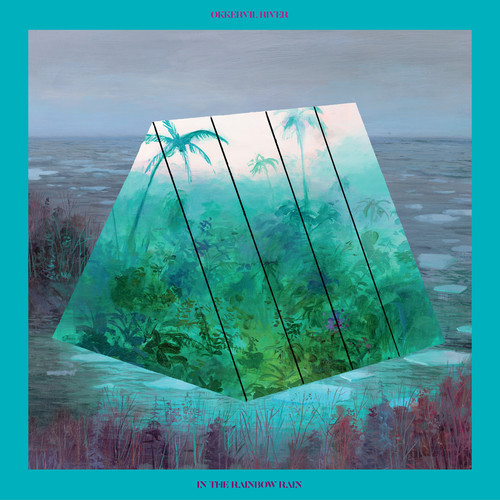 2018 release. Will Sheff follows-up his critically acclaimed 2016 album Away with In The Rainbow Rain. Recorded on the heels of touring the world behind that previous album, the band entered the studio energized, recording many of the tracks live, and in the process creating a massive sounding Okkervil River record. Sheff says, "I had intended the new songs to continue in the exact sonic vein of Away, but almost immediately they started to diverge somewhat wildly. The sound was more electric and playful - it was a happy sound, because I was happier than I'd been in years."