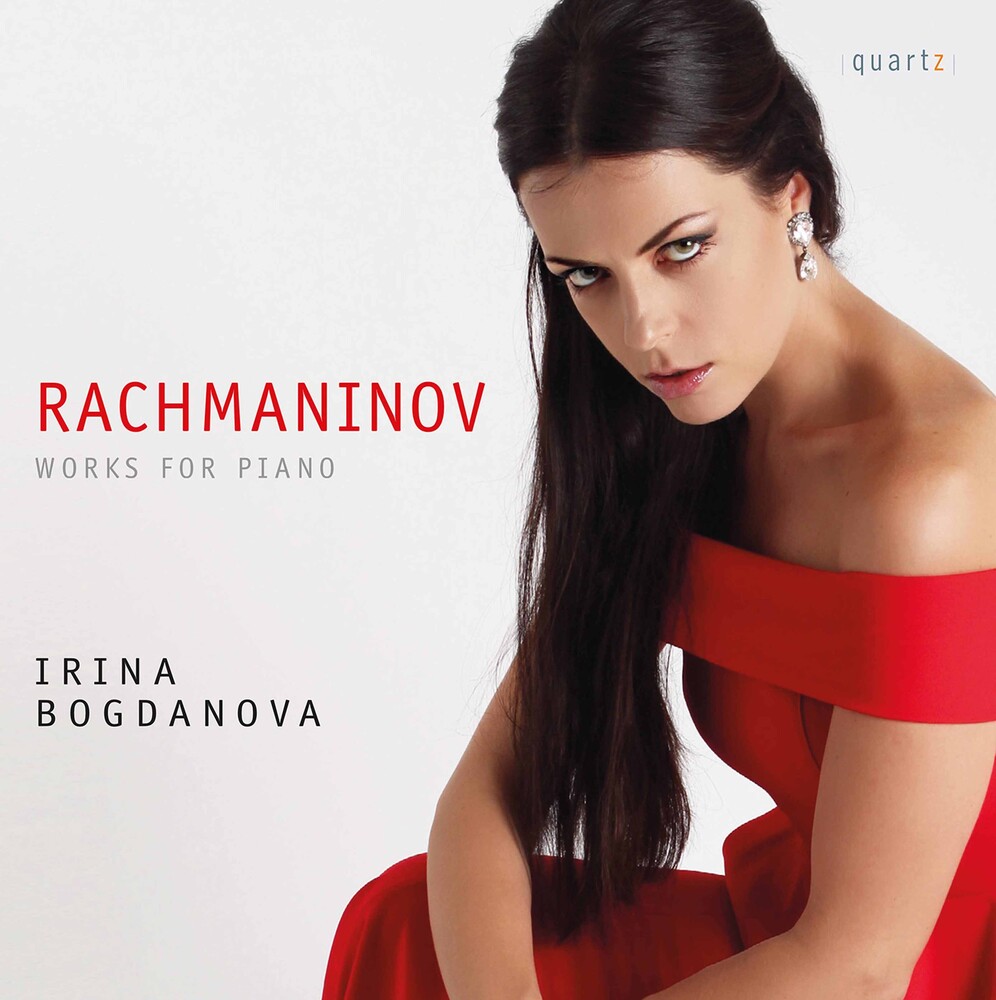 The piano remained at the heart of Rachmaninov's life, both as composer and performer. Daisies (Margaritki) is the third of the Six Songs, Op. 38 of 1916 - the last group of songs written by Rachmaninov - and was later transcribed for piano by the composer in the early 1920s (the score is undated), Rachmaninov wrote his Polka de W R in March 1911. The initials in the title refer to the composer's father, Wassily or Vassily Rachmaninov. Rachmaninov's final original solo piano work was written in 1931: The Variations on a Theme of Corelli, Op. 42, dedicated to Kreisler. The theme is based on the famous 'La Folia' tune, an ancient and widespread melody used in numerous sets of variations; it was not composed by Corelli but was used by him in his Violin Sonata No. 12. The Six Moments Musicaux were composed as bread-winning music in 1896, their title inspired by Schubert's Six Moments Musicaux of 1828. These works are performed by world-renowned pianist Irina Borgadova.