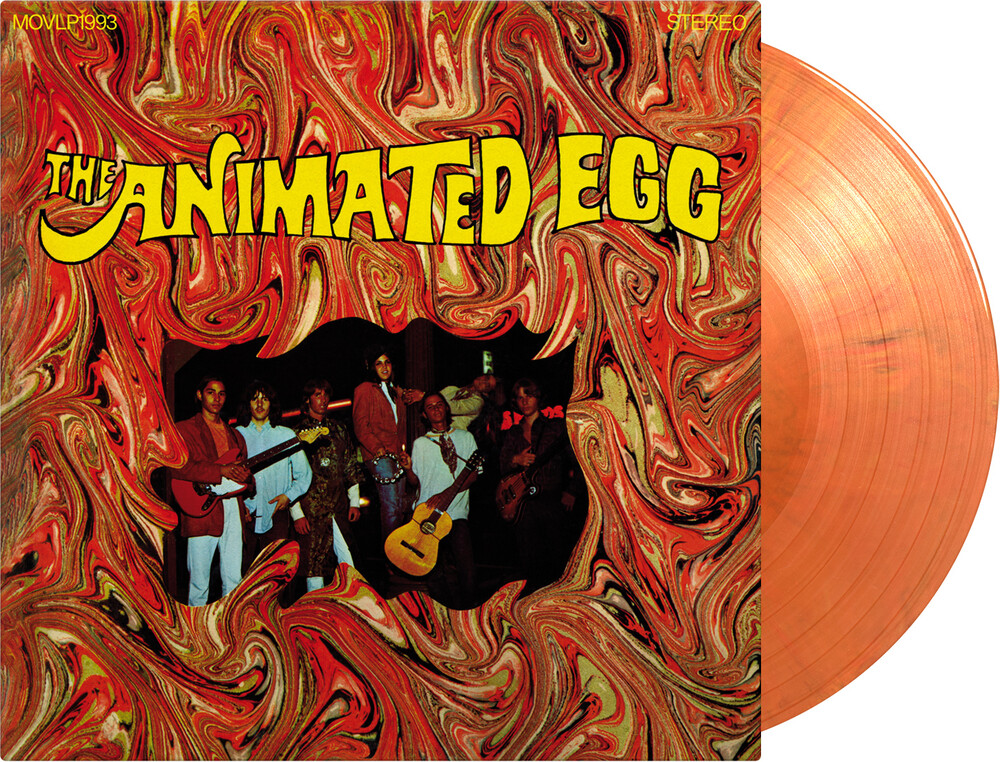 Limited 180gm orange marbled vinyl LP pressing. The Animated Egg was a studio-only group that released a self-titled album of psychedelic instrumentals in 1967. Session guitarist Jerry Cole was the man behind the band, known for his fuzzy guitar play and his well-written songs.
back to top