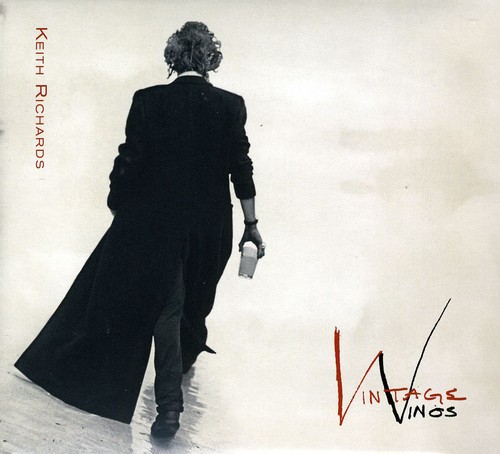 As we discovered in the pages of his autobiography LIFE, Keith Richards is proud, justifiably so, of his great band. No, not that one. The X-Pensive Winos, the group he formed in 1987 when the Rolling Stones were on hiatus. The band had an A-list lineup with Steve Jordan and Charlie Drayton sharing duties on drums and bass, Waddy Wachtel - the American Keith Richards - on guitar, Ivan Neville on keys and the Stones frequent collaborator Bobby Keyes on saxophone. Sarah Dash, one-time member of Labelle, shared lead vocals with Richards, who played guitar and fronted the band. Richards three albums on which the X-pensive Winos appear are now out of print, but some of their best tracks will be reissued November 2 on VINTAGE VINOS...another way to connect with what makes him so special. --Wall Street Journal