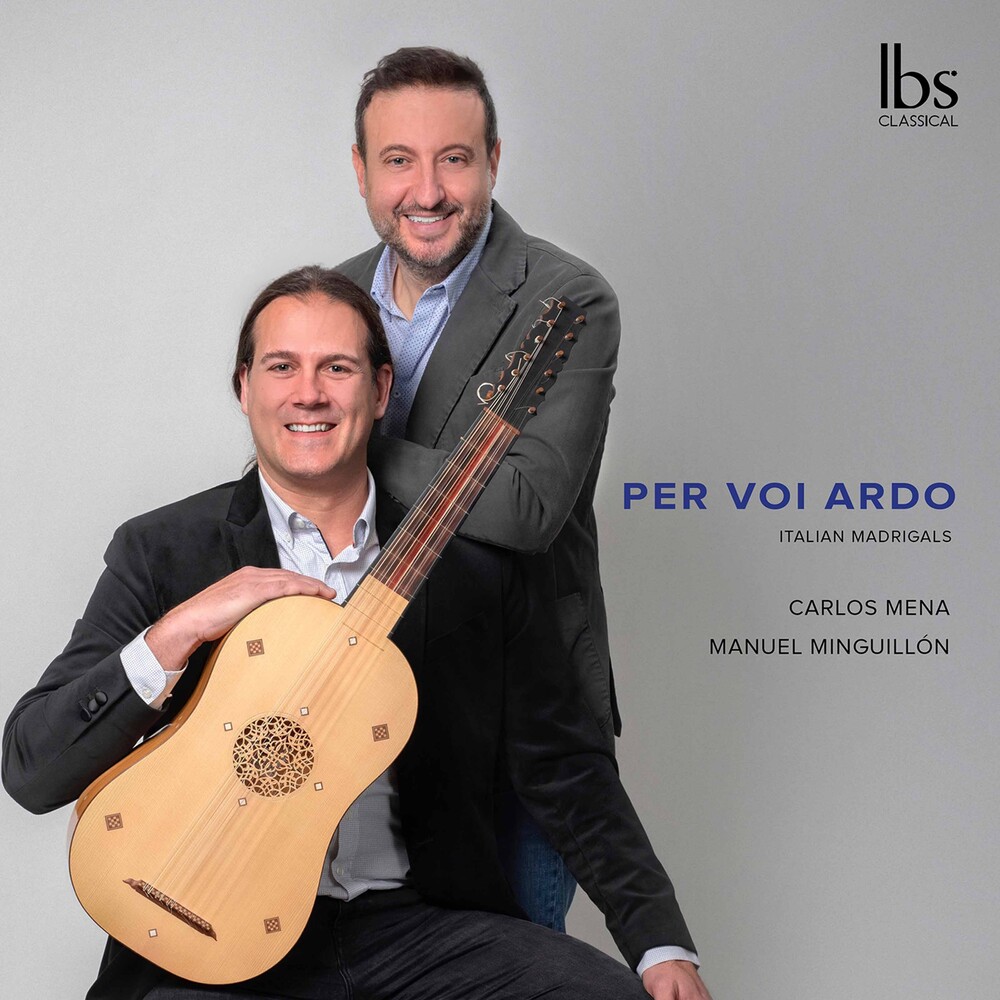 Per voi ardo presents a large number of Italian madrigals in the form they are preserved in Spain in the vihuela books of EnrĂ­quez de ValderrĂˇbano (1547), Diego Pisador (1552) and Miguel de Fuenllana (1554). They are complemented by settings by Alonso Mudarra, original compositions like MilĂˇn's, using Italian texts of the same flavor, and with accompaniments that parallel the arranged madrigals in many ways. The arrangements by ValderrĂˇbano, Pisador and Fuenllana follow exactly the precedent of the 1536 Willaert-Verdelot collection. They are tablature arrangements of the madrigals without modification that are sung in exactly the way that Verdelot and Willaert envisaged. In the absence of parallel sources in Italy, they are important not only as evidence of the spread of this practice to Spain, but also as the main written evidence that confirms a continuing practice of singing arrangements of 1530s madrigals for decades after they first appeared.