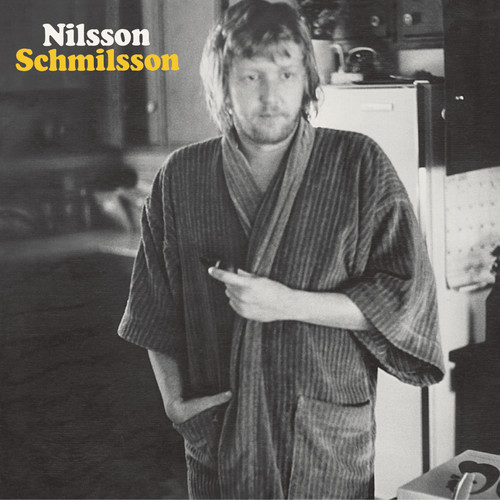 ''Nilsson Schmilsson'' is the seventh album by Harry Nilsson. Commercially, this was Nilsson's strongest work, producing three of his better known songs and achieving acclaimed chart success. This album marks the first of two of Nilsson's albums produced by Richard Perry. It was ranked #84 on Pitchfork Media's "Top 100 Albums of the 1970's". Nilsson authored two of the songs, "Jump into the Fire" and "Coconut", which subsequently became hits, using only one chord. - Wikipedia