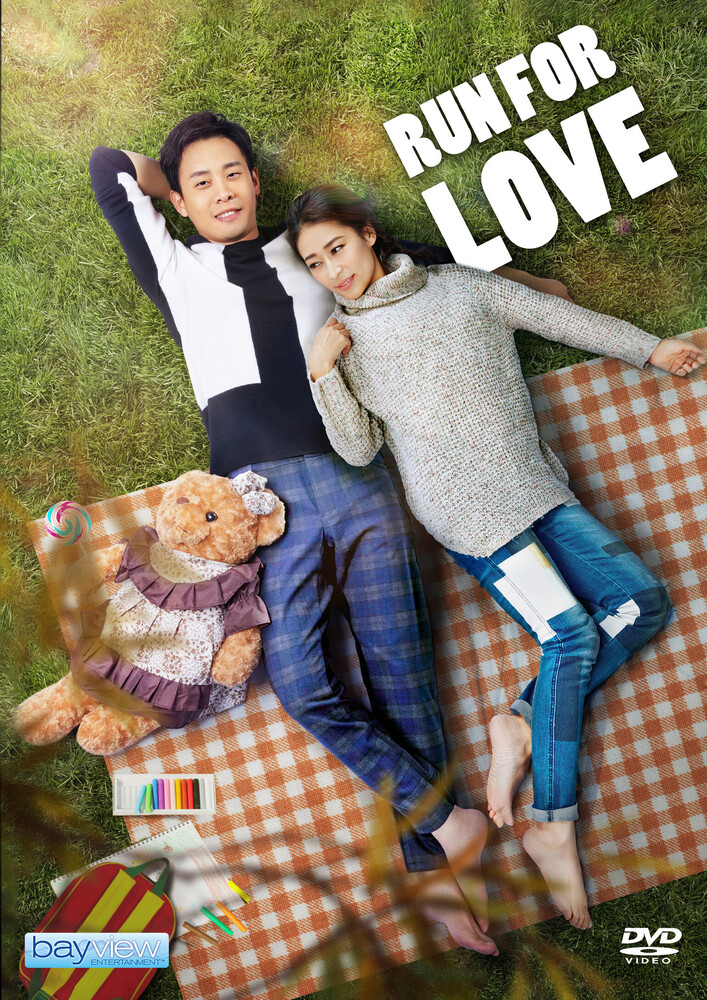 Five stories of love connected through happiness, heartache, loss and triumph, Run For Love is a travelogue of couples around the world: Japan, United States, Norway, Saipan, and Norway. During the Japanese winter, Feng Yujian (Eddie Peng), a sushi chef, meets Su Leqi (Zhang Ziyi), who has come to the area to explore all because of her ex-boyfriend's letters about the place. In Turkey, two tourists (Liang Jiang and Zhang Yi) lose their small daughter in an open market, prompting a heart-wrenching day of soul searching. In Chicago, Guan Yue (Wu Mochou) is forced by his dying wife (Wang Qianyuan) to take a road trip along the famous Route 66. A nurse (Chen Yanxi) escapes to Norway after a bad breakup where she meets a young caregiver who looks to make one of her patient's last wishes come true. And on a remote Pacific Island, a former actress (Tong Liya) is overtaken by memories of her past, only to meet a fan (Zhou Dongyu) with hidden secrets to reveal. Multiple languages with English subtitles.