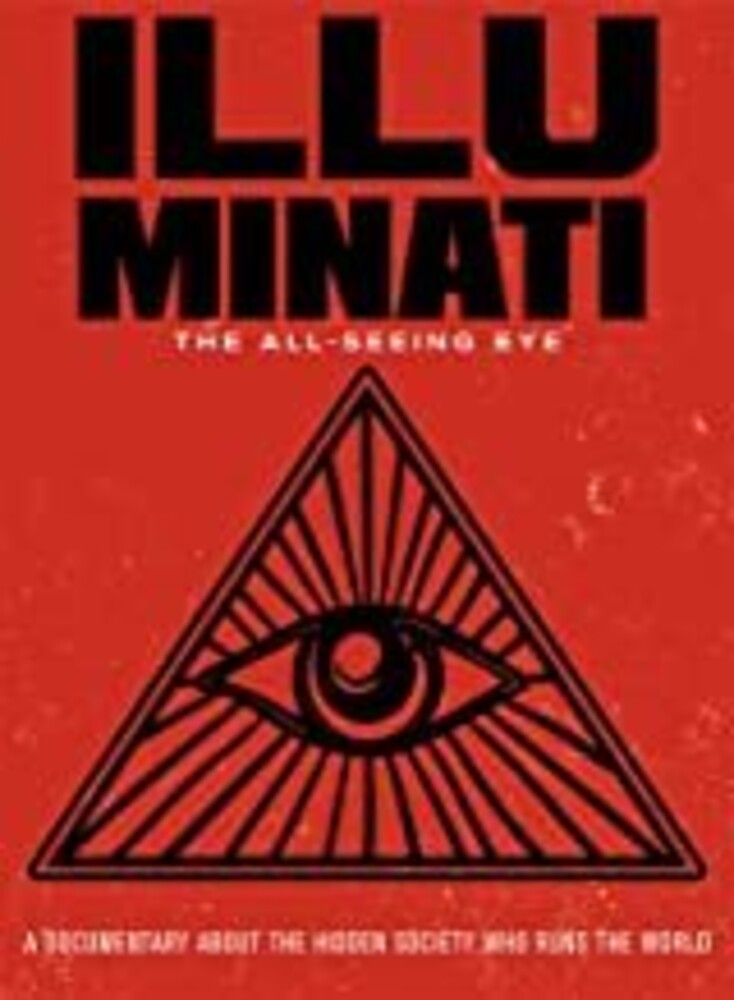 Secret societies is the new code word for organizations believed to pull the strings of the world. These groups have been both credited and blamed for great many nefarious acts perpetrated against humanity. They're the subject of many conspiracy theories and speculation. Among the most infamous of secret societies stand without doubt the shadowy Illuminati. This secret sect has been referenced in everything from music to books to movies to games, yet for all that we think we know about it, there's so much more that we don't. This documentary seeks to point a spotlight on the rumored "keepers of the light," the Illuminati.