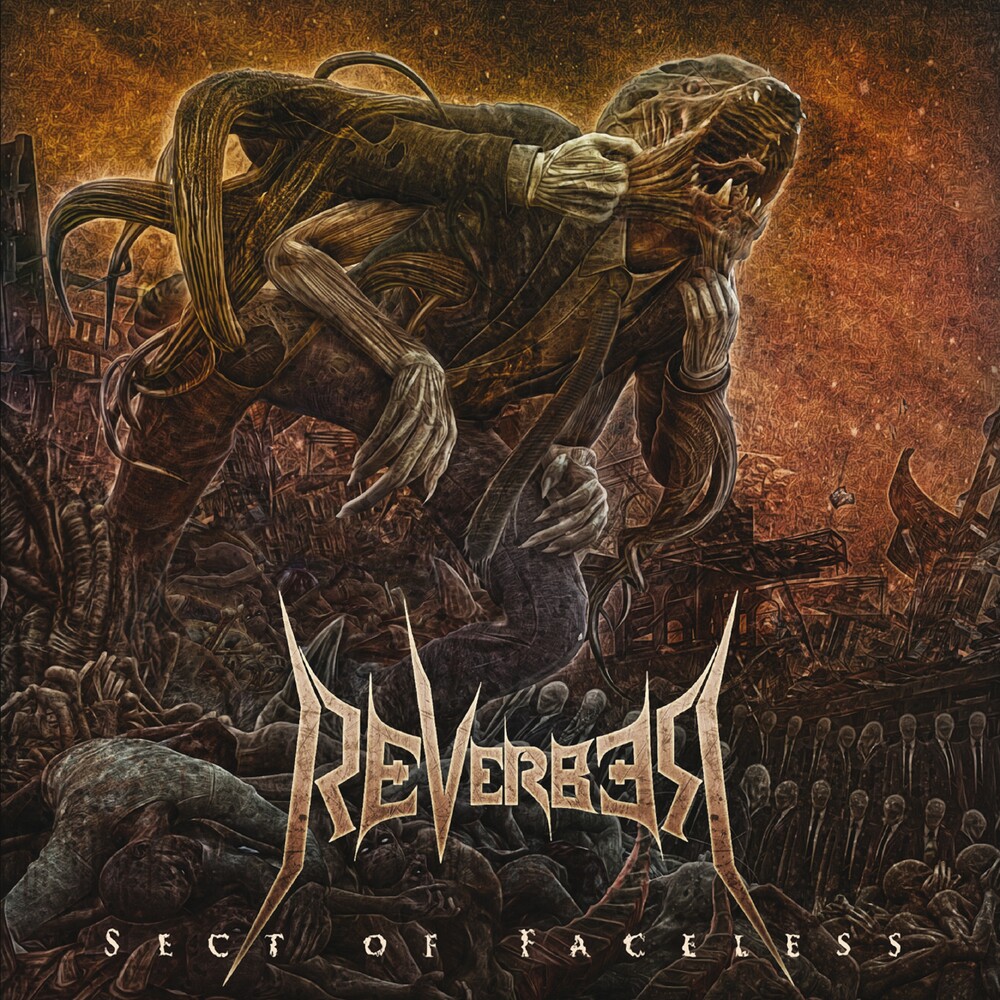 Since the first album, "Serial Metal Killer", everything that you want from the old school thrash emerges. After several line-up changes, Reverber return to the scene in 2016 with "Immortals". The band is not politically deployed, but has always shown a certain animosity towards the current global economic and political system, namely neoliberalism, financial elites and capitalist neo-slavery.