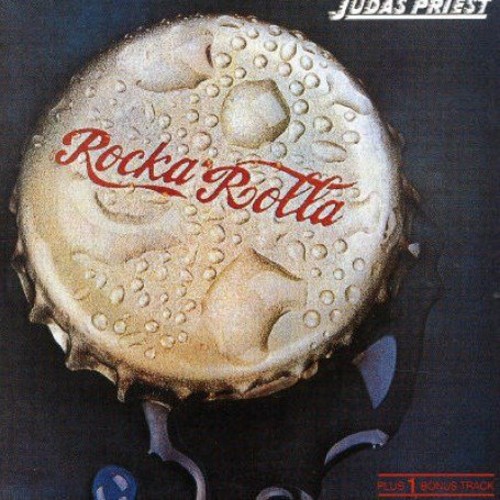 Deluxe 180gm white vinyl LP pressing in gatefold sleeve. Rocka Rolla was the 1974 debut album by the British Heavy Metallers. It was produced by Rodger Bain, who had made a name for himself as the producer of Black Sabbath's first three albums. Back on Black. 2010.