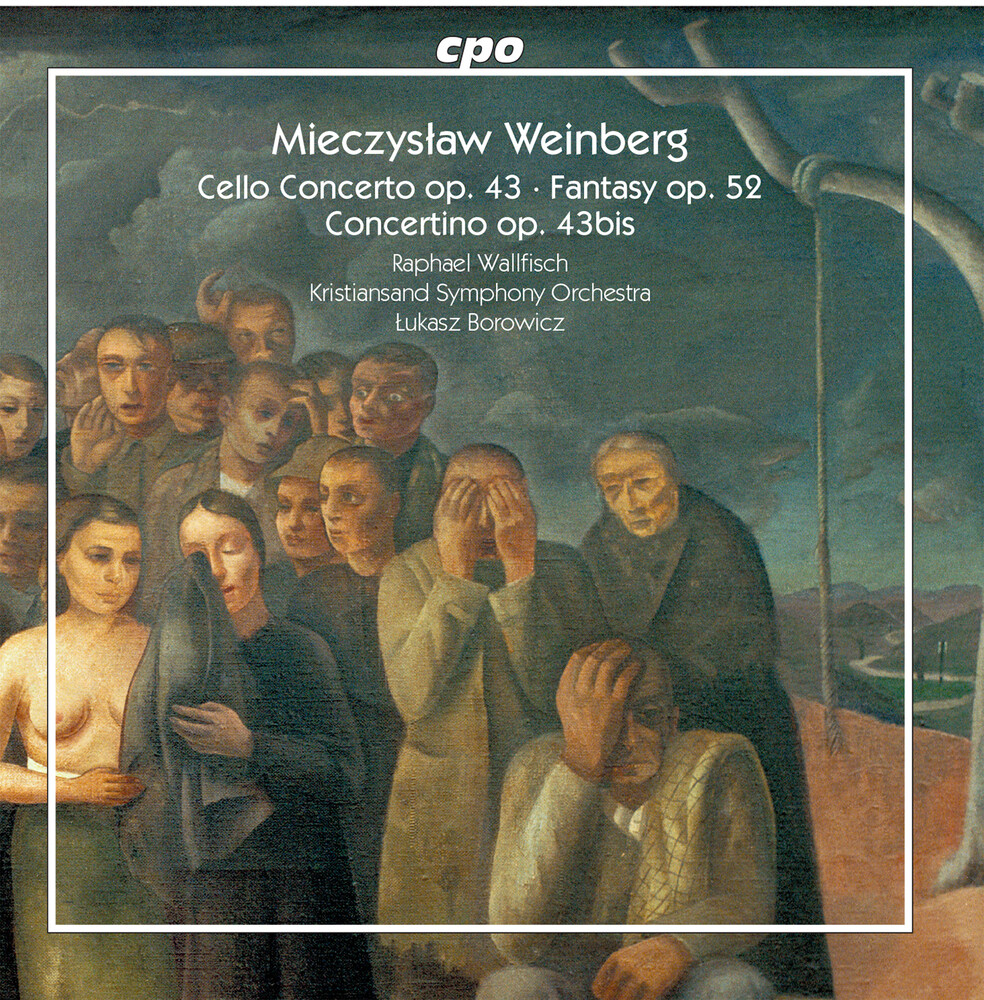 Mieczyslaw Weinberg grew up in Warsaw, a city in which Poles then accounted for two thirds of the populace and Jews for one third of it's residents. The Jews increasingly regarded themselves as Poles, just as he did. The three works on this album clearly attest to the fact that Weinberg felt that he belonged to both traditions. The Concertino and the Cello Concerto have Jewish roots, while the Fantasy is a piece with a typically Polish character. If the Concertino, in which the orchestra is extraordinarily sparingly used and the violoncello practically plays a solo, may be described as the composer's »lyrical journal« in music notes, then the Cello Concerto derived from it has even more clearly been written for the grand stage. It is more fully developed, the work has assumed a new character, and the orchestra plays a more important role in it. These changes are apparent already in the first movement and become more and more clearly audible in the following movements. A new theme is sounded in the second movement, and the wind instruments imitate the sound of klezmer groups. The third movement assumes a central significance and verges on a bravura piece without ever losing it's popular character practically suggesting folk music. The soloist's cadenza, here very much more clearly structured than in the Concertino, leads to the finale, which creates the impression of having been added to lend the music the prescribed "Soviet optimism." However, when the theme from the first movement returns at the very end, this initially occurs with an admixture of pathos, then somewhat sentimentally - which situates this work very far from the intimate music familiar to us from the Concertino.