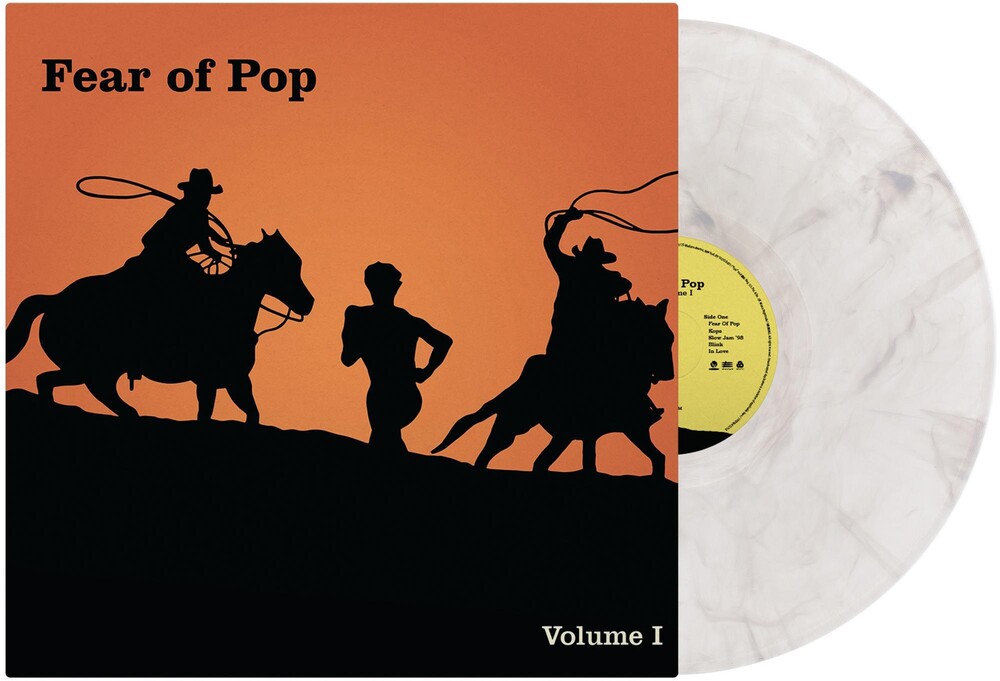 Limited color vinyl LP pressing, released in celebration of the album's 20th anniversary. Giving it the full SRCHIFI treatment, Volume I has been mastered for vinyl and lacquers created by Kevin Gray, Cohearent Audio and pressed at RTI. The record is housed in a matte LP jacket and include a dull text 11 x 22 insert. Volume 1 is the name of the first album by the experimental band Fear of Pop. The album was a project of Ben Folds, John Mark Painter, Fleming McWilliams, and others. It was originally released on November 17, 1998 on 550 Records (with distribution from Sony Records). Although Folds, Southern and Painter were the primary contributors to the records, a large cast of other musicians were included as well. William Shatner provided vocals on "In Love" (as well as the reprise, "Still in Love"). Painter's wife, Fleming McWilliams, sang on several tracks. Frally Hynes, Folds' Australian then-girlfriend (and wife from 1999 to 2007) performed frantic lead vocals on "Root to This" ("root" being a crude Australian slang term for sexual intercourse). Folds sang on a number of songs as well.t.