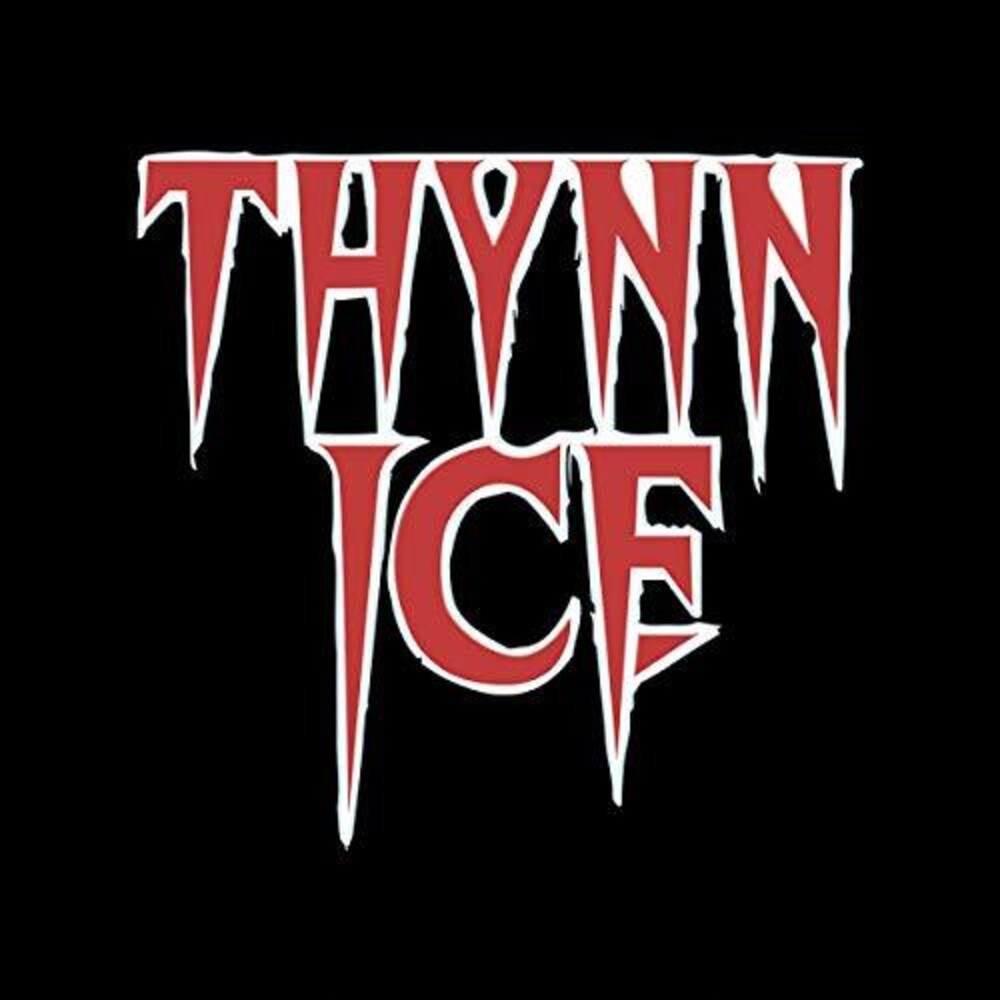 Digitally remastered of this heavy metal rarity, originally released in 1992. This is the holy grail of underground US metal! The most wanted obscure US metal album. Only 20 vinyl test pressings were manufactured in 1992 but was never officially released. Recommended for fans of Leatherwolf, Savatage, Hawk, Valhalla.