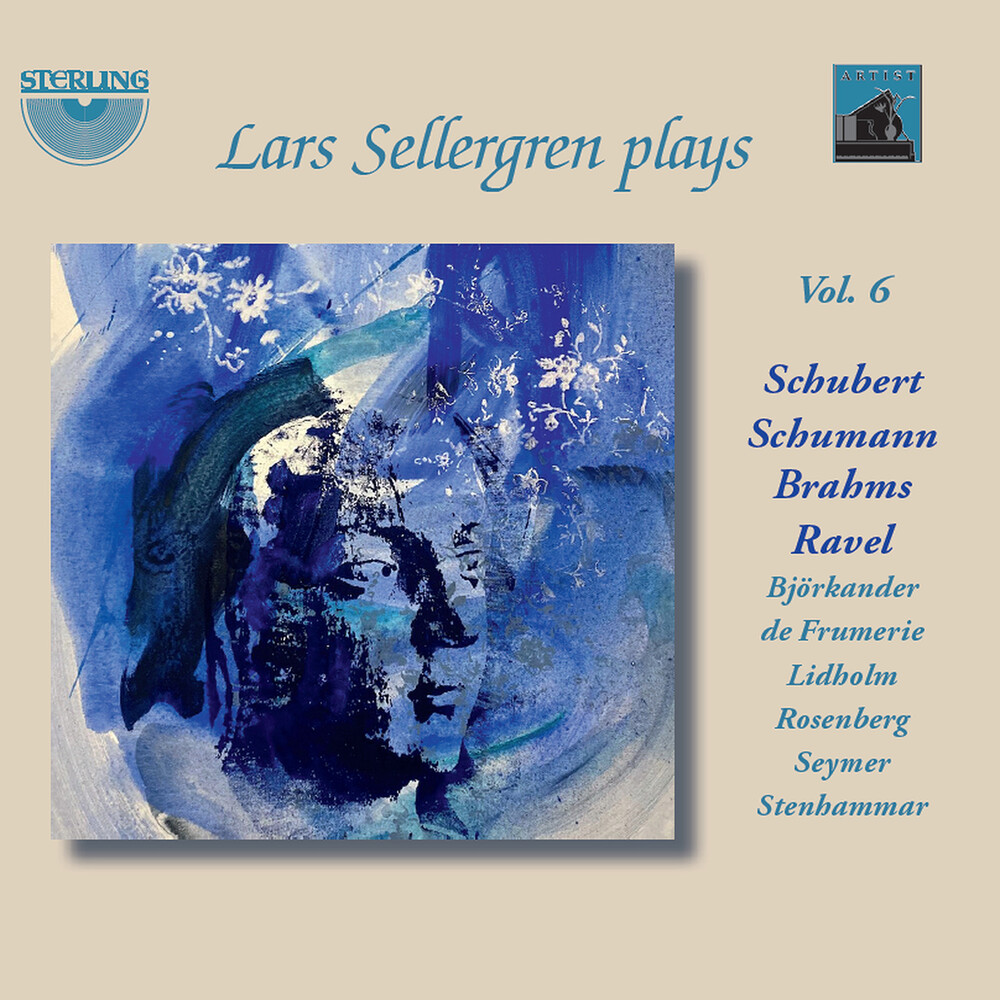 The Swedish pianist Lars Sellergren (1927-2008) studied with Olof Wibergh in Stockholm 1946-1952 and Bruno Seidlhofer in Vienna 1952-1954. In 1952 he received the Jenny Lind Award and also made his dĂ©but as a pianist. He was an experienced piano pedagogue, teaching at the Royal College of Music in Stockholm from 1963 to 1993, becoming a titular professor in 1982. With violinist Leo Berlin and cellist Ă…ke Olofsson he founded the Stockholm Trio (1957-1986). From 1950 to 1967 he gave regular concerts including a very large number of radio and TV broadcasts. He was active in musicians' professional organizations and in politics, among them as a member of the Stockholm County Council and on the board of Rikskonserter [the Swedish Concert Institute]. He took up broadcasting again in 1975 and returned to the concert platform. Lars Sellergren made his last radio recording in 1999 (Bach's Das Wohltemperierte Klavier), and in 2007 he held a Master class at the Ă–rebro University College of Music entitled "Med musiken i centrum - om pianospelets hemligheter" ["Centered on the music - about the secrets of piano playing"].
back to top