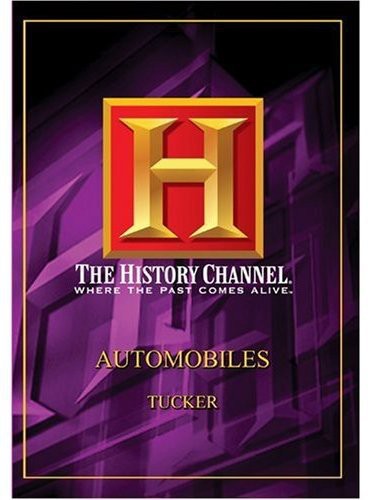 Just after World War II, Preston Tucker wanted to be the first automaker to introduce an entirely new car, not just a touched-up version of a pre-war model. Tucker was determined to see his vision made real, and he obtained financial backing and set up shop in an old Dodge plant. The car he produced was a wonder. Unlike any other car ever built, the Tucker truly was a new approach to automaking. Every aspect of the vehicle was thought out-every innovation justified. TUCKER tells the compelling story of this ill-fated machine and the man behind it. Get an up-close look at some of the 53 cars that were made before the company folded, and revisit the government investigation that brought the dream to an end-despite finding no evidence of wrong-doing! It's the story of a man who dared to dream the impossible dream and paid dearly for it-and a remarkable auto that might have transformed a nation of car-crazy consumers.
back to top