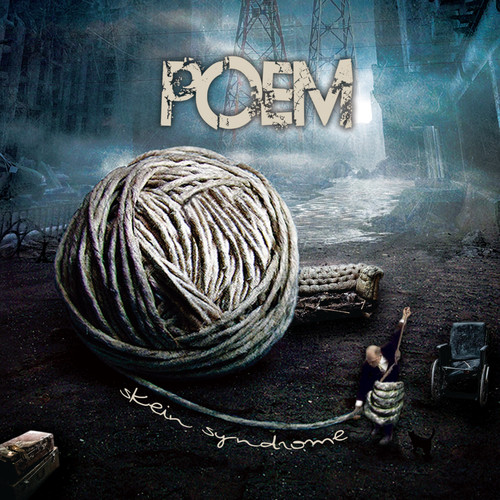 2016 release. Poem is a four-piece progressive rock/metal group based in Athens, Greece formed in 2006. The line-up had a few changes over the years, but has been based around George Prokopiou (vocals/guitar), Laurence Bergstrom (lead guitar), Stratos Haidos (bass) and Stavros Rigos (drums). With a wide range of influences and love for experimentation, Poem embarked on a sound adventure defining their personal style from the very first songs. The four members have various musical backgrounds, which they bring into the studio and rehearsals, creating music that none of them could compose on their own. They love to experiment with different sounds and rhythms, so jamming freely is a liberating process for each member, both individually as well as a very unifying process for the band.