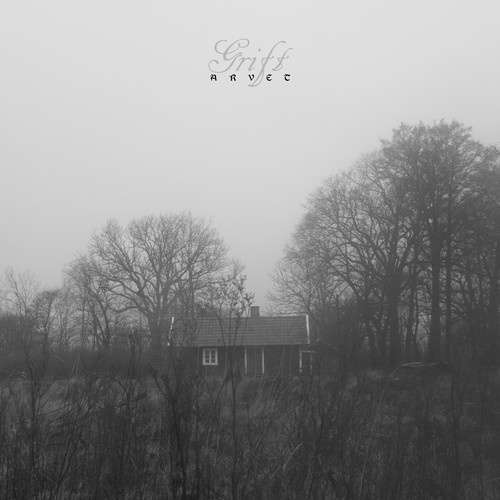 2017 release. It has now been two years since Nordvis released Grift's outstanding debut album, Syner. Since then, the bands mastermind Erik GĂ¤rdefors has released a split with Drudkh, and a cassette of acoustic songs recorded live in the forest. The album Arvet (The Heritage) continues where Syner left off. Once again, Erik has struggled with the endless big questions that sensitive people have always struggled with and have tried to express. From the small and seemingly insignificant in every human being, to something that always pulsates and becomes meaningful in some way; beyond the meadows and the forests.