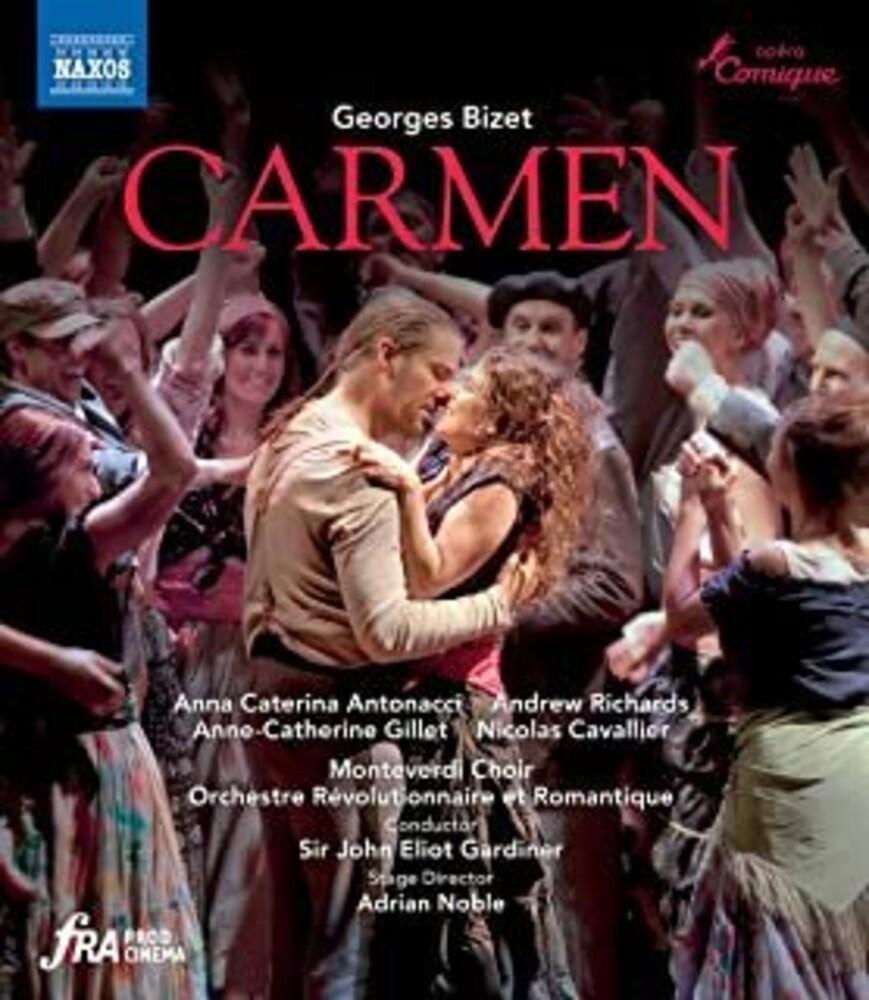 Georges Bizet died at the tragically young age of 36 while Carmen was still in it's first run, and he never witnessed the huge international acclaim his opera received. Filled with jealousy and passion, the gripping and ultimately tragic narrative of Carmen initially shocked audiences, but with an abundance of memorable tunes, it remains unchallenged as one of the most popular operas ever written. Carmen received it's premiere at the OpĂ©ra Comique in Paris in 1875, and this internationally acclaimed production, performed on period instruments, represents a triumphant return to it's home theatre. 'Carmen has never sounded more revolutionary, romantic or thrillingly vibrant' (The Times, London).
back to top