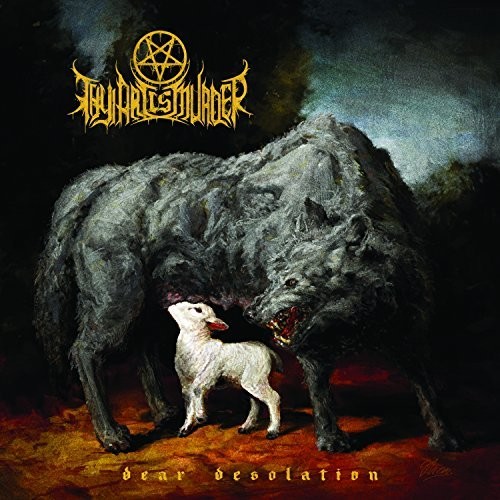 2017 release from the metal band. Since the release of the band's Nuclear Blast debut Hate (2013) Thy Art Is Murder has toured North America multiple times including runs with Parkway Drive, Slayer and others in addition to their own headlining runs across the continent. Dear Desolation is Thy Art Is Murder's third full length on Nuclear Blast. The album includes the single "Slaves Beyond Death".