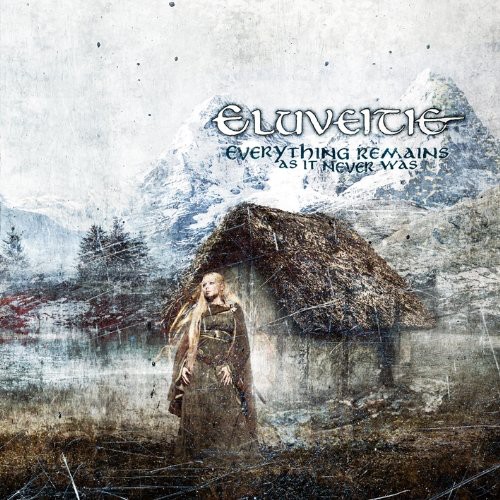 Everything Remains: As It Never Was
Artist: Eluveitie
Format: CD
New: Available $15.98
Wish

2010 release from the Swiss Folk/Pagan Metal band. Eluveitie belong to the ever-growing Pagan Metal scene which has been producing such bands as Finn troll, Ensiferum, and Turisas. Eluveitie have become one of today's most exciting acts and leaders of this new movement They have become a phenomenon in North America and their sales are definitely on the rise.