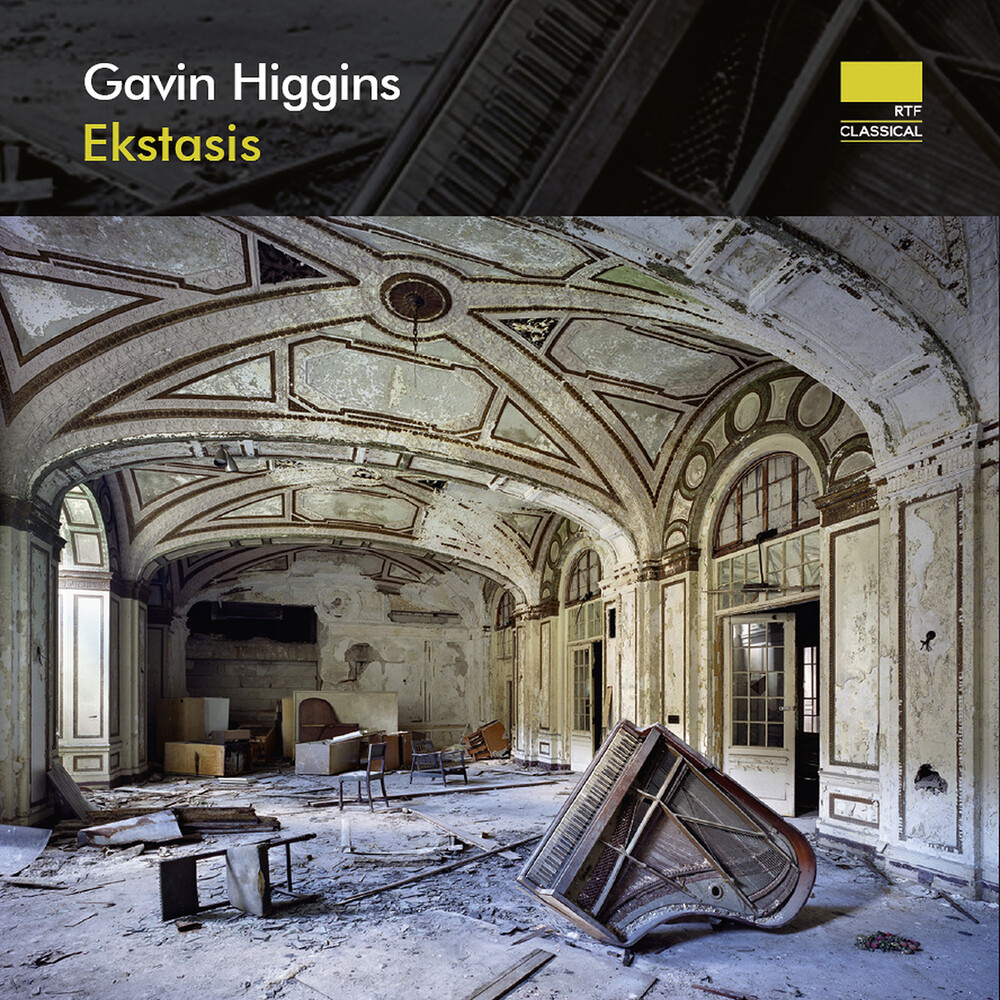 Gavin Higgins (b. 1983) is one of the most exciting and gifted compositional talents of his generation, described as 'boldly imaginative' (Times) and 'a talent to watch' (New York Times). From a long lineage of brass band musicians, Higgins was born in Gloucestershire and grew up in the Forest of Dean. He studied French horn at Chetham's School of Music and composition at The Royal Northern College of Music and the Royal College of Music. In 2010 he became the inaugural music fellow for the Rambert Dance Company writing a number of daring ballet scores including What Wild Ecstasy (2012) which was shortlisted for a British Composer Award; and the ground-breaking Dark Arteries (2015) which was shortlisted for a Royal Philharmonic Award and a British Composer Award. His work has been commissioned by some of the UK's leading festivals, including three commissions for the BBC Proms: Der Aufstand (2012), Rough Voices (2020) and the 'fast, exciting and brilliantly scored' (Telegraph) Velocity which opened the Last Night of the Proms (2014). In 2019 his first opera, The Monstrous Child, commissioned by the Royal Opera House, opened to critical acclaim, being described as 'a triumph' (Guardian). In 2020 Higgins was appointed Composer-in-Association with the BBC National Orchestra of Wales.