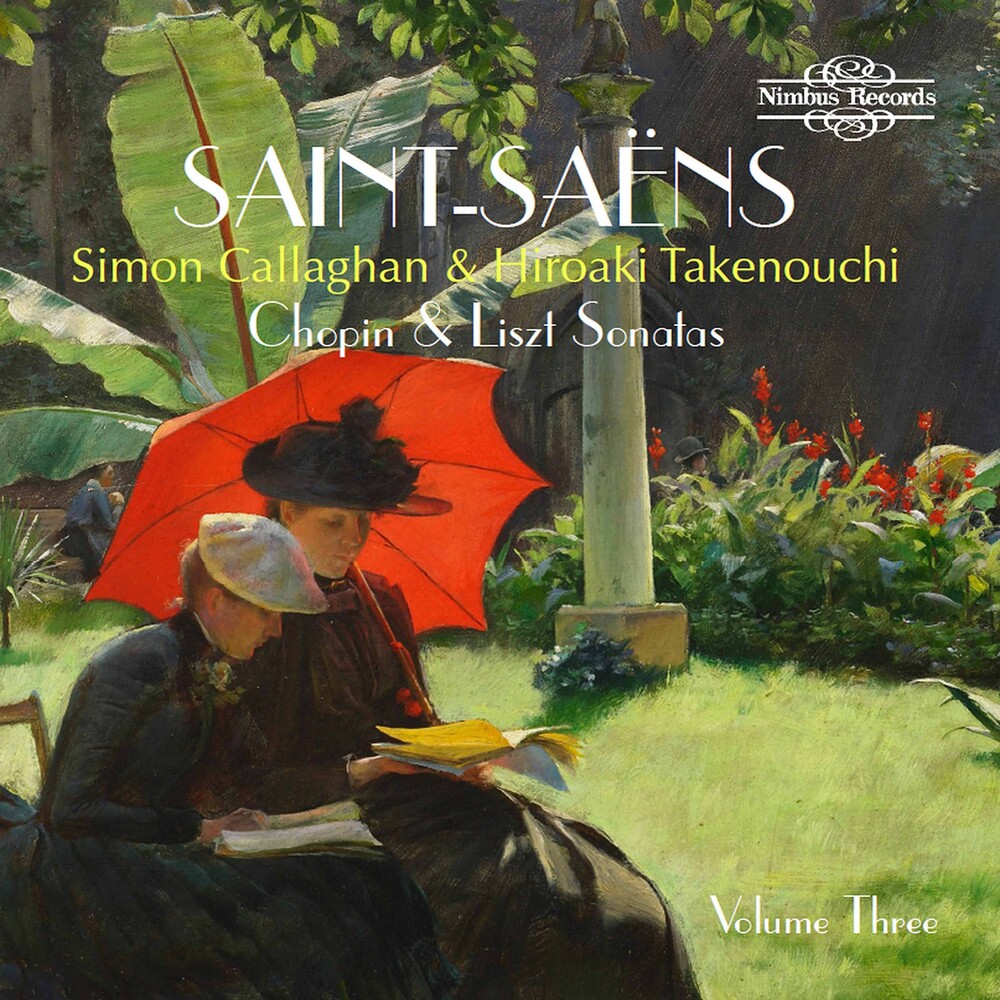 Given the 'romantic' nature of these two sonatas, Saint-Saëns could have been forgiven for producing two-piano versions that treated the originals as bases for his own imaginings. In fact, as far as a fourth party can judge, he has been scrupulous in respecting the composers' intentions. Wherever either piano is playing on it's own, it plays the original text. Beyond that, of course, are the host of more complex textures where Saint-Saëns has felt free to add notes for extra emphasis. Perhaps the most satisfying admixture of color comes in the Chopin Funeral March, where extra low octaves in the bass boom like the beating of a bass drum. But throughout, the relative, new-found simplicity of each piano part allows performers to phrase more subtly. No doubt Liszt had these points in mind when he considered making such a transcription of his sonata, alas never realized. But he greatly admired Saint-Saëns as both composer and pianist, and one cannot but imagine he would have approved his fine arrangement. (Roger Nichols)