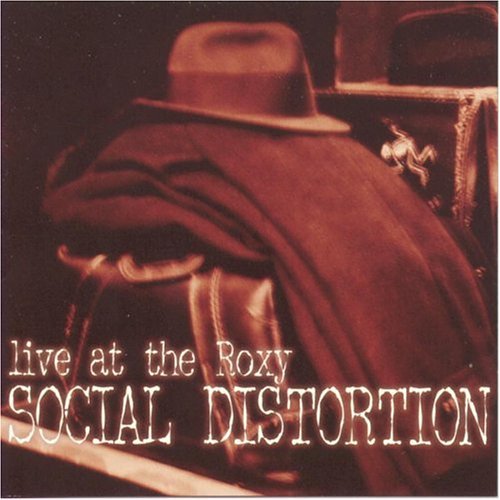 This highly anticipated live album release was recorded this year over a 3-night stand at the Roxy in Hollywood, CA. Each night, 500 hard-core Social D fans crowded into the steamy club to be a part of the energy that has sustained an 18-year musical legacy. Against the backdrop of a rare small club appearance, the band coupled their aggressive live show with a set list that bridges 2 decades of material to record an album that is fueled with the emotion of their years.