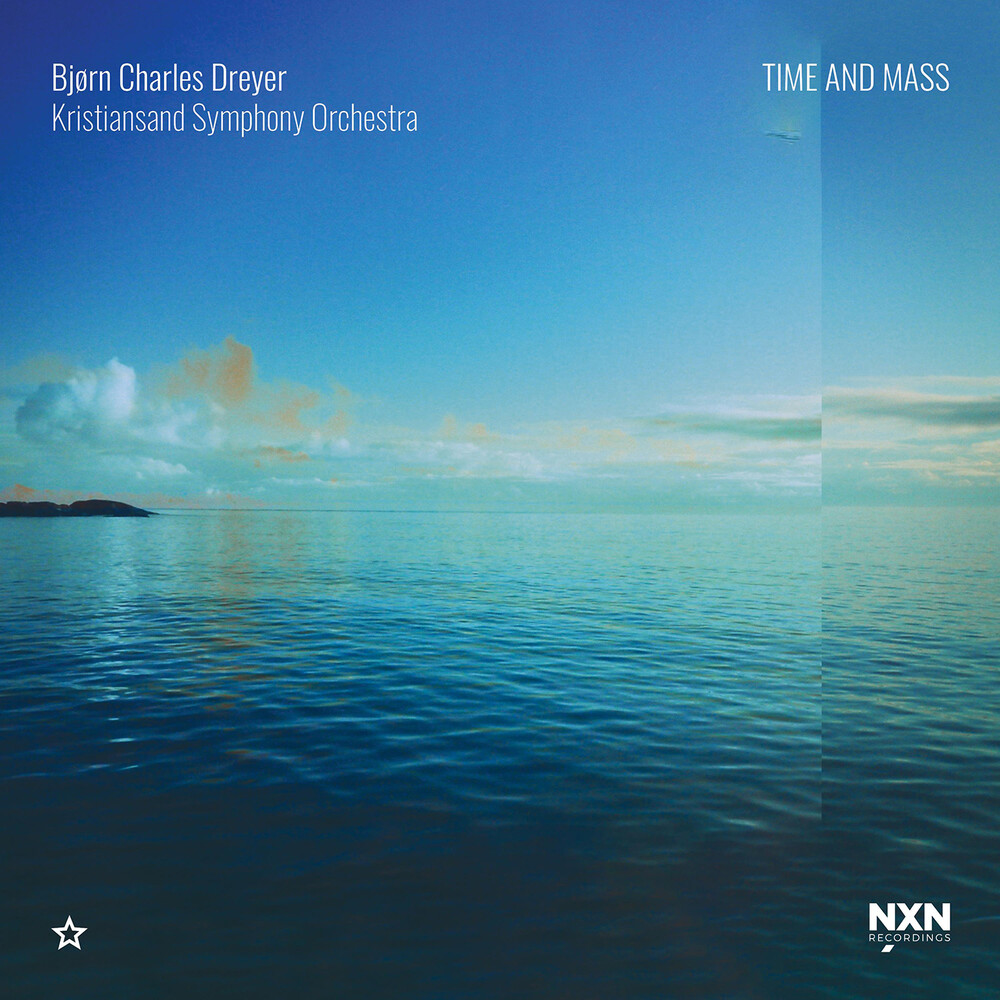 Time and Mass challenges our perception of how a guitar sounds. Bjorn Charles Dreyer's first solo album, recorded with the Kristiansand Symphony Orchestra, takes a different direction from that taken during his 30-year history as a session musician or 'hired gun'. It pulls you in it's abstract way through intense emotions in a roller coaster of an album. Feelings such as sadness, anxiety, peace and chaos leave you wanting more. Bjorn Charles Dreyer is a freelance musician, composer and music producer with the guitar as his main instrument. Born in New York on 18 September 1968, he has lived in Norway since 1975. He studied music at the Agder Music Conservatorium, the University of Agder, and the Norwegian Academy of Music. Bjorn has participated in more than 150 releases, either as a freelance guitarist, as an artist or a producer. Besides freelancing, he is also interested in sound art and soundscape composition.