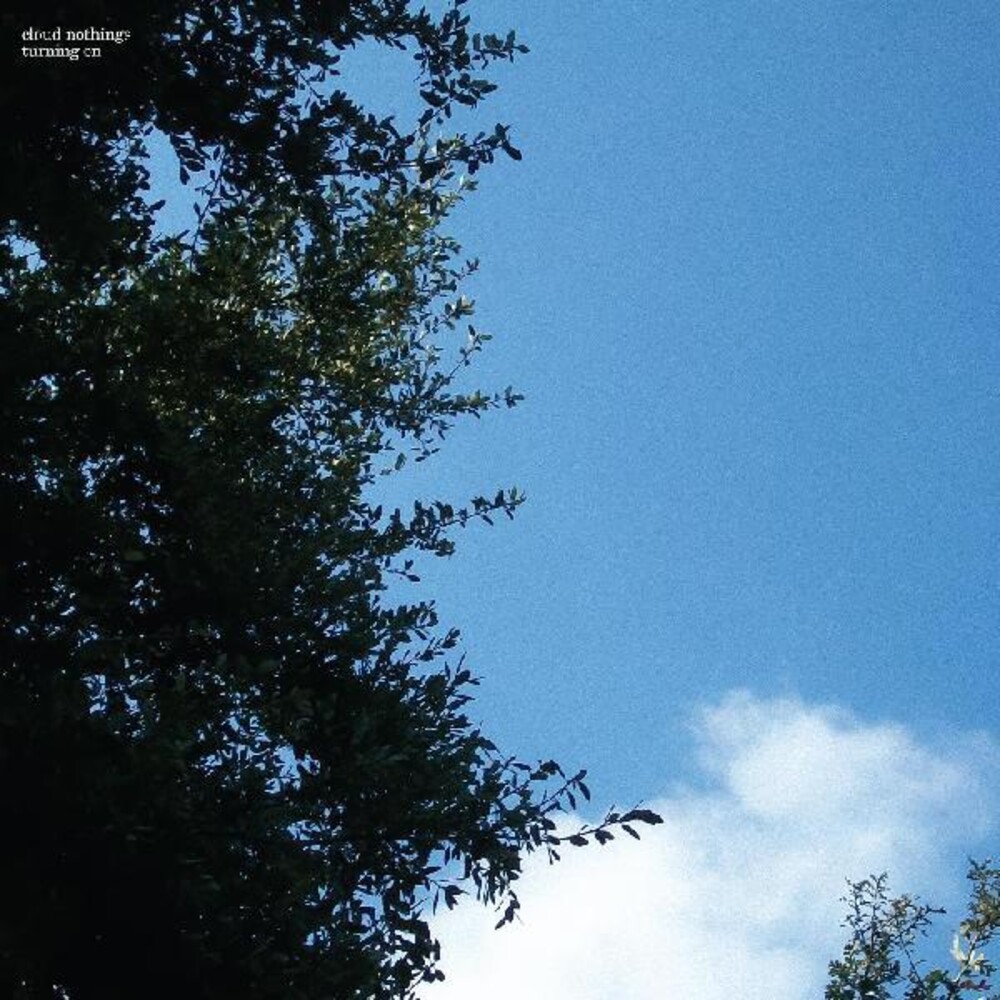 Vinyl LP pressing. Includes digital download. It's been 10 years since the release of Turning On, Cloud Nothings' debut album. Singer-songwriter Dylan Baldi was just 18 years old when he began recording the album in his parents' basement in Cleveland, Ohio. Over one winter, Baldi produced an album of taut, lo-fi guitar-pop songs, playing each instrument himself. The band has accomplished a great deal since Turning On, signing to Carpark Records, releasing seven albums, and headlining numerous international tours, yet Turning On still remains the stripped-back core of Cloud Nothings' style: raw and grungy, filled with catchy earworms that are surprisingly pop. To celebrate it's 10th anniversary, Turning On is available on vinyl for the first time in 10 years via Carpark Records, with the album's original tracklisting.