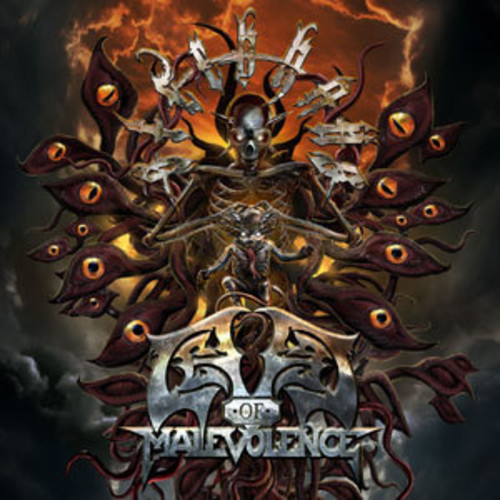 Limited vinyl LP pressing. 2015 release from the Swedish originators of "Metal Deluxe" - the timeless representation of thrash, black, death and heavy metal that is neither retro nor modern. Bloody potent, passionate, straightforward and timeless. Sterbhaus is all of this and quite a bit more. Add some tongue in cheek humor and dark wit that never gives an inch regarding honesty and quality and you get an even better picture. Sterbhaus has sported their brand of metal at European festivals since 2009, toured South America and supported Vader and Melechesh as well as Shining during 2013. Recorded in three different studios October 2014 - January 2015 and mixed and mastered by Ronnie Björnström.