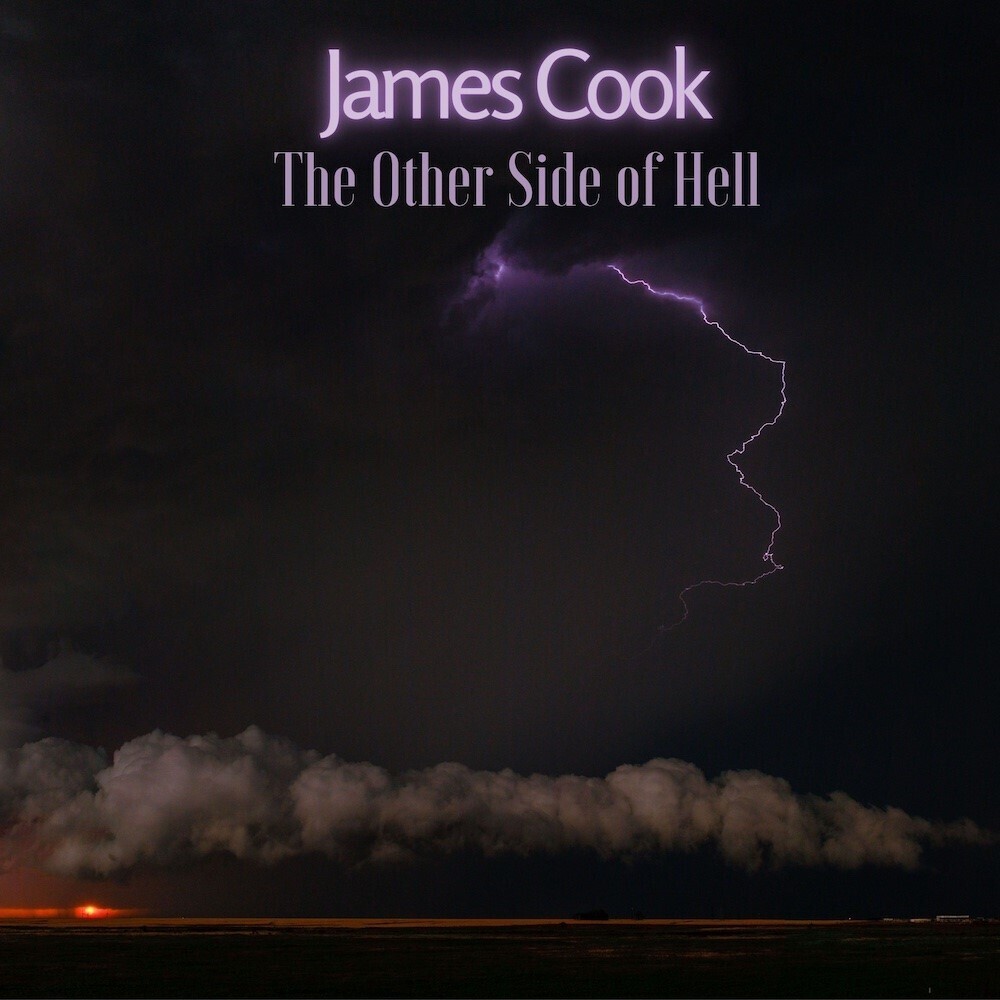 Drawing inspiration from evocative stories around the Red River, the Wichita Falls, TX native's penchant for superb narrative lyrics and riveting vocals delivers an impactful punch for this rootsy collection of songs that blends folk-rock, country and Southern blues hues, with equal parts grit, sorrow and heart.Momentum began to build for Cook after he won the 2015 Rattle Magazine Songwriter Award. He was also a finalist for the Blue Light, Larry Joe Taylor, and Texas Music Pickers competitions. "Straight to Hell," from the upcoming album, The Other Side of Hell is a foot stomping suspenseful track with rapid tempo changes and is aided with the accompaniment of Jeff Grossman from Saints Eleven. Recorded at the North Texas award winning studio Fort Worth Sound, the full album includes star-studded performances by Luke Wade, Sarah Hobbs, and Courtney Patton.
back to top