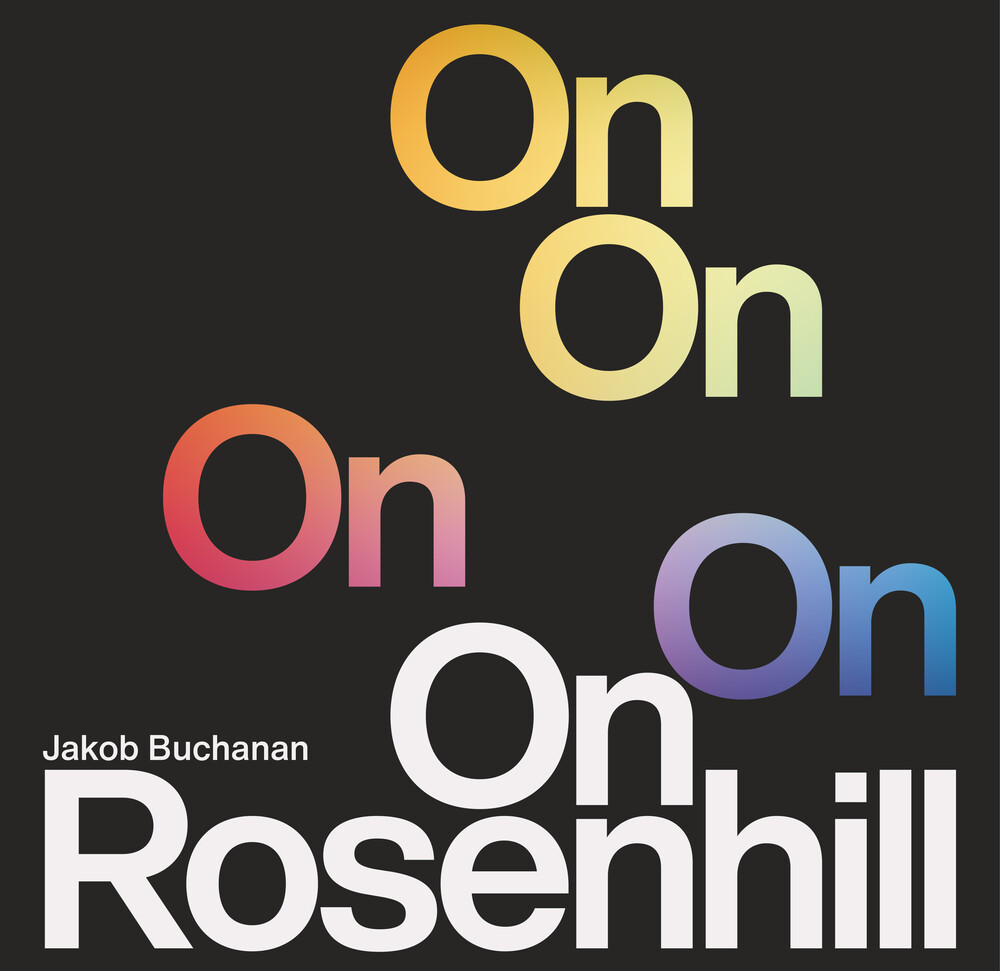 On Rosenhill is a tribute to the neighborhood where Jakob Buchanan grew up, revisiting the area many years later on. Initially a Danish housing project, characterized by high-rise concrete apartments built in the 1960s, today's Rosenhoj (Rosenhill) is a fascinating cultural melting pot that offers previously undreamt-of possibilities to the locals. The album is Buchanan's first for Dacapo Records, introducing a wonderful new group of close musical associates in music of flowing lyricism, delicate texture and inspired interplay in settings of poems by best-selling writer, Iain S. Thomas. Buchanan's previous albums have been heralded by critics as "An eminently impressive contribution to new Danish music and an obvious candidate for the Nordic Council Music Prize" (Politiken) and "... without a doubt, one of this decade's most important jazz releases, a true masterpiece!" (Gaffa)