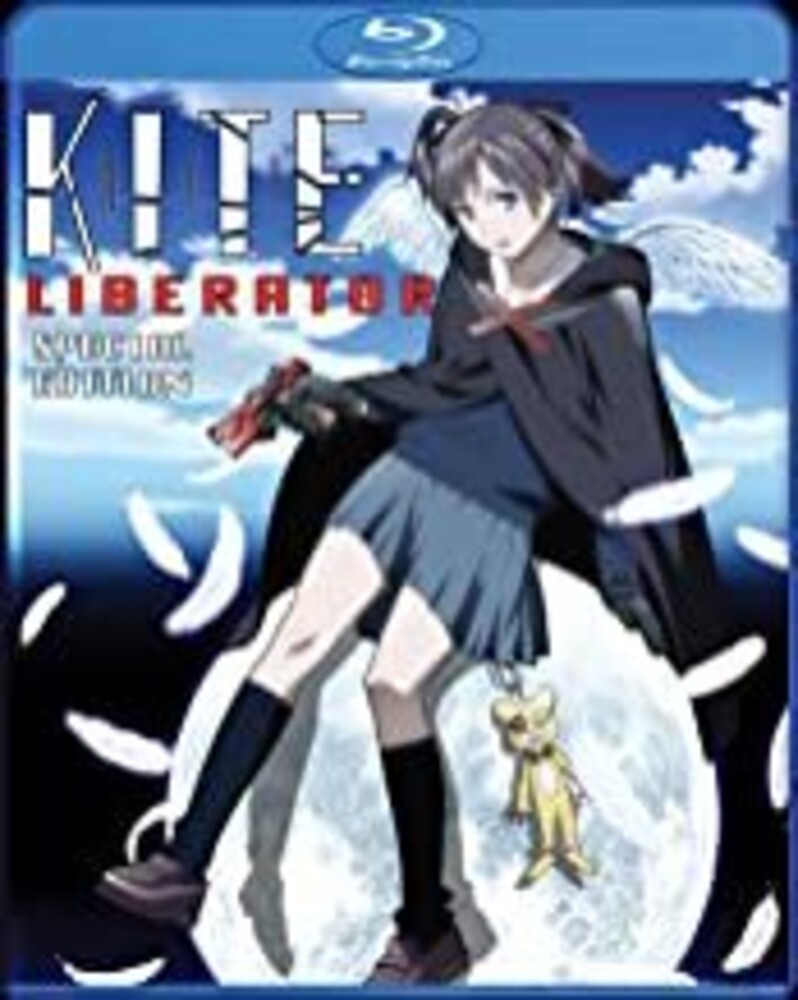 Years after the cataclysmic events that transpired in KITE, the assassin Sawa's whereabouts remain a mystery. Soon, rumors of a new vigilante killer begin to spread across the city. There's a new Angel of Death, an unfeeling assassin who terminates human targets with a chilling grace and precision, leaving only a flurry of feathers behind as a calling card. What the public is unaware of is that this notorious hit man is actually a gentle and polite young lady named Monaka and her story has just begun... From the acclaimed creator of the original KITE, Yasuomi Umetsu.