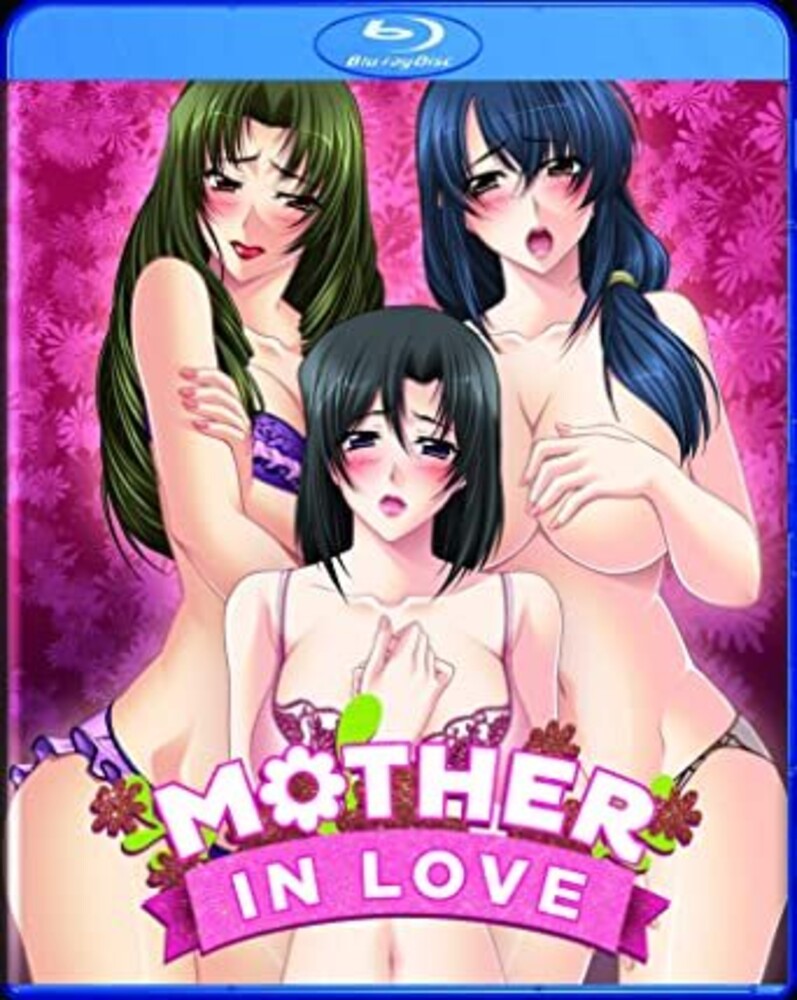 Absolutely not for children! After his wife, Akane, runs off with his boss, Akihiko spends some time healing from his emotional wounds with his generously sexy aunt Fujino. Unexpectedly, his mother-in-law comes to him to profusely apologize and offers Akihiko her voluptuous body in exchange for her daughter's bad behavior and the failed marriage for which she feels partly responsible. The situation explodes in a sexual frenzy when a crazed knife-wielding woman, Shizue, the boss' wife who's husband abandoned her for Akane, arrives on the scene with blood-lust in her eyes! Soon, Akihiko is faced with three impassioned women vying for his sexual attention when the doorbell rings a third time! A two-part OVA originally titled Tsuma no haha Sayuri