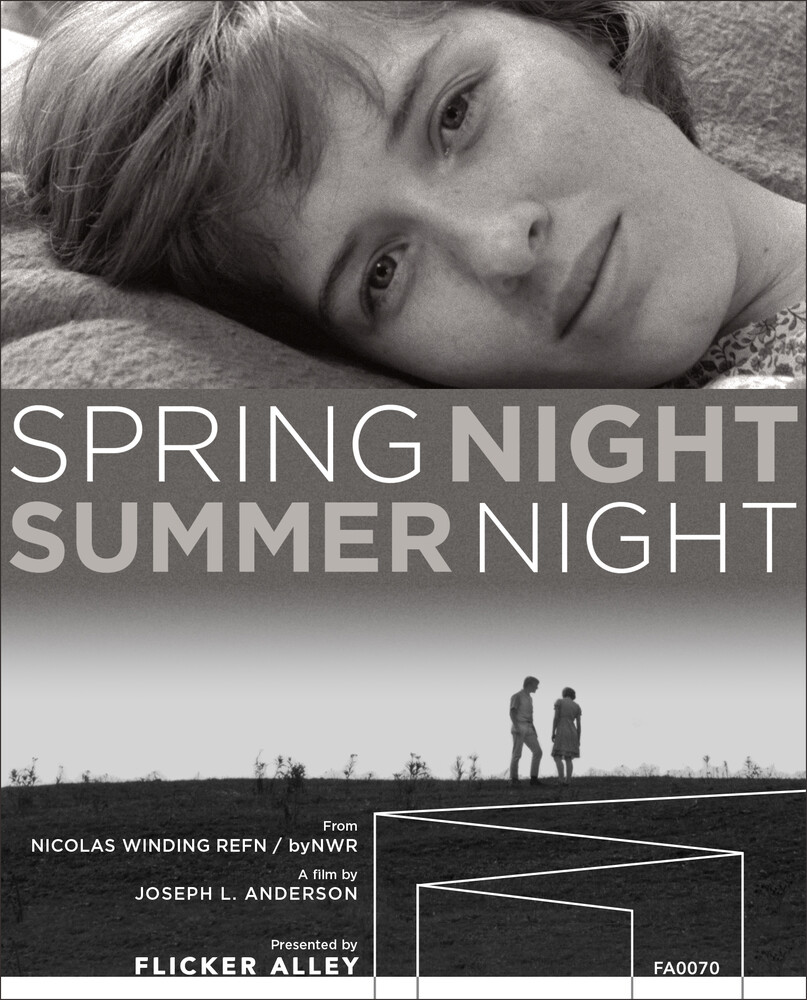 Italian Neorealism meets the coal-mining country of southeast Ohio in this little-seen wonder of 1960s, American independent cinema. Director J.L. Anderson, a film professor at the University of Ohio, utilized non-professional actors, on-location photography, a shoestring budget, and a passionate knowledge of international film to create what Richard Brody of The New Yorker calls a "tense, myth-drenched drama of liberation and retribution."Carl (Ted Heimerdinger) and Jessie (Larue Hall) are half-siblings who feel trapped by the existential and economic pressures of living in the small mining town of Canaan, Ohio. Their shared rebellion soon takes on the form of an illicit love affair depicted in interwoven sequences of lusty poeticism and ethnographic vérité. When Jessie becomes pregnant, the tension between the couple's youthful vitality and the dire realities of rural society leads to consequences both despairing and hopeful.Bumped from it's premiere slot at the 1968 New York Film Festival to make room for John Cassavetes' Faces, the fate of Spring Night Summer Night was nearly sealed when it's original distributor insisted that it be recut as an exploitation film under the title Miss Jessica Is Pregnant. Fortunately, thanks to the brilliant restoration efforts of Peter Conheim, Ross Lipman, and filmmaker Nicholas Winding Refn-along with the generous support of Refn's byNWR-the film was scanned in 4K resolution from the 35mm camera negative, and carefully reconstructed according to J.L. Anderson's original vision.