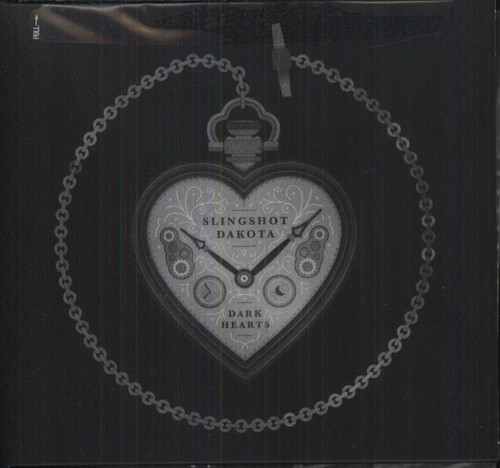 2012 album from the Alt-Rock duo. Carly Comando and Tom Patterson are two people who carry the weight of an entire band. Their set-up is simple: Carly is on keys and Tom plays drums. They do things with these instruments that most bands can't do with a standard set up: they cram the sonic space they are in. Originally this was actually the case as they began as a three-piece featuring Jeff Cunningham and Latterman's Pat Schramm. But narrowing it down to a duo in 2006 did no harm; Carly's keyboard seems to take on the role of several more people as it adds multiple dimensions to their sound.