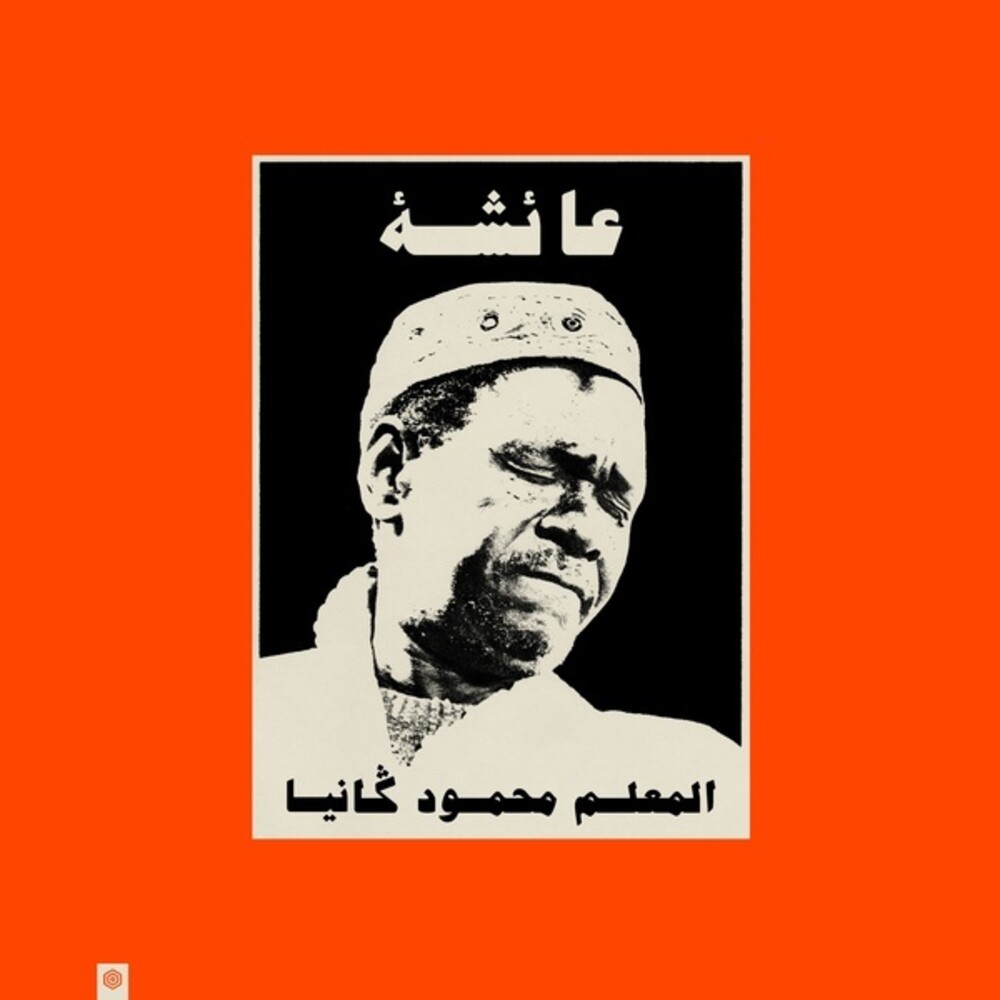 Vinyl LP pressing. We're excited to announce that we've once again worked with the Gania family of Essaouira to bring you another reissue of the music of the undisputed King of Gnawa music, the late Maalem Mahmoud Gania. It feels like the perfect time to release this spiritual music, specifically played to heal and to cure us of our ills, as the world is in the grip of a viral pandemic and powerful forces seem to be polarising people all around the globe. We hope that Aicha will enable you to carve out some healing space in amongst the chaos of the world. Aicha was previously released on cassette in Morocco only in the late 1990's.