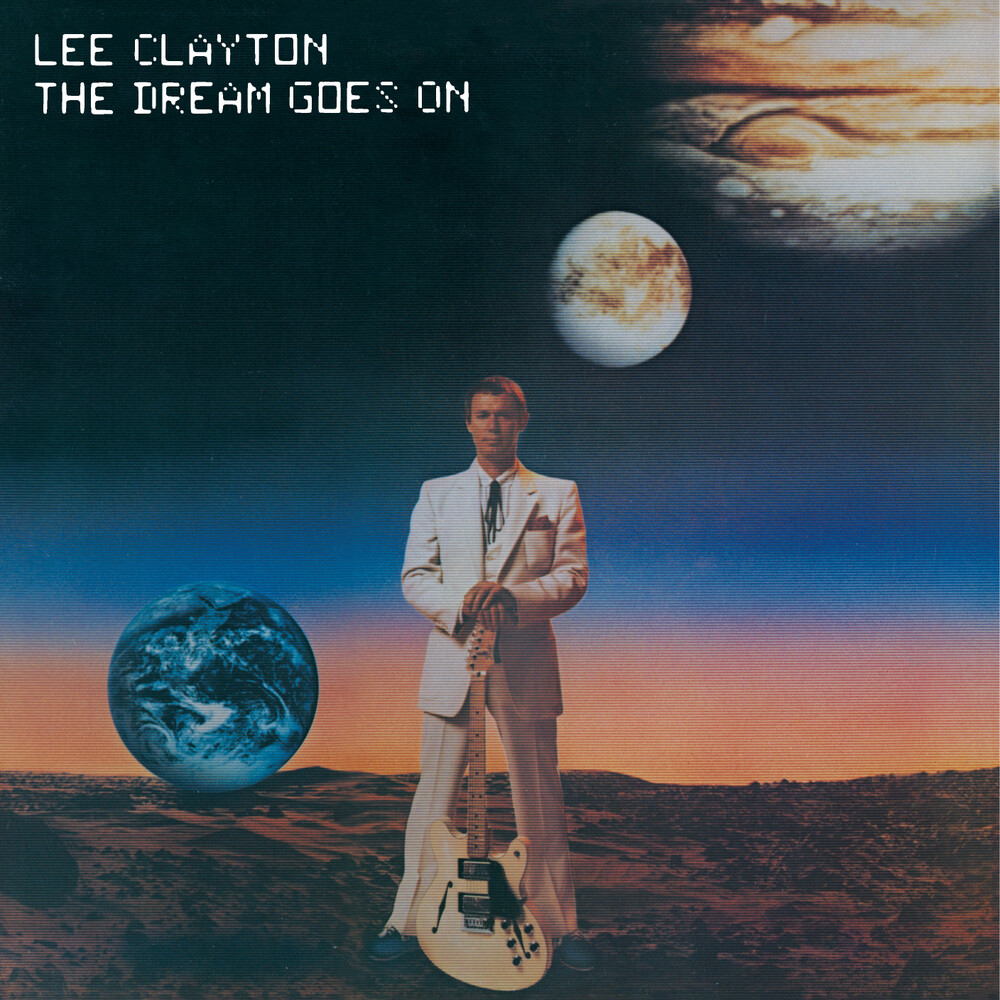 Lee Clayton is not the most famous country music artist (endorsed by Bono from U2), but many people have heard his songs through other well-known artists. Lee Clayton's albums reached impressive sales numbers in Europe. To support his 'Naked Child' album he toured the continent in the eighties supporting label mates Roger McGuinn, Gene Clark and Chris Hillman. Again like on the 'Naked Child' album Philip Donnelly's guitar work really shines especially on the politically critical song "Industry" and on "The Dream Goes On." Lee Clayton still enjoys a legendary reputation on the Continent, years after the release of his last album. It's the first time 'The Dream Goes On' is released separately on CD.