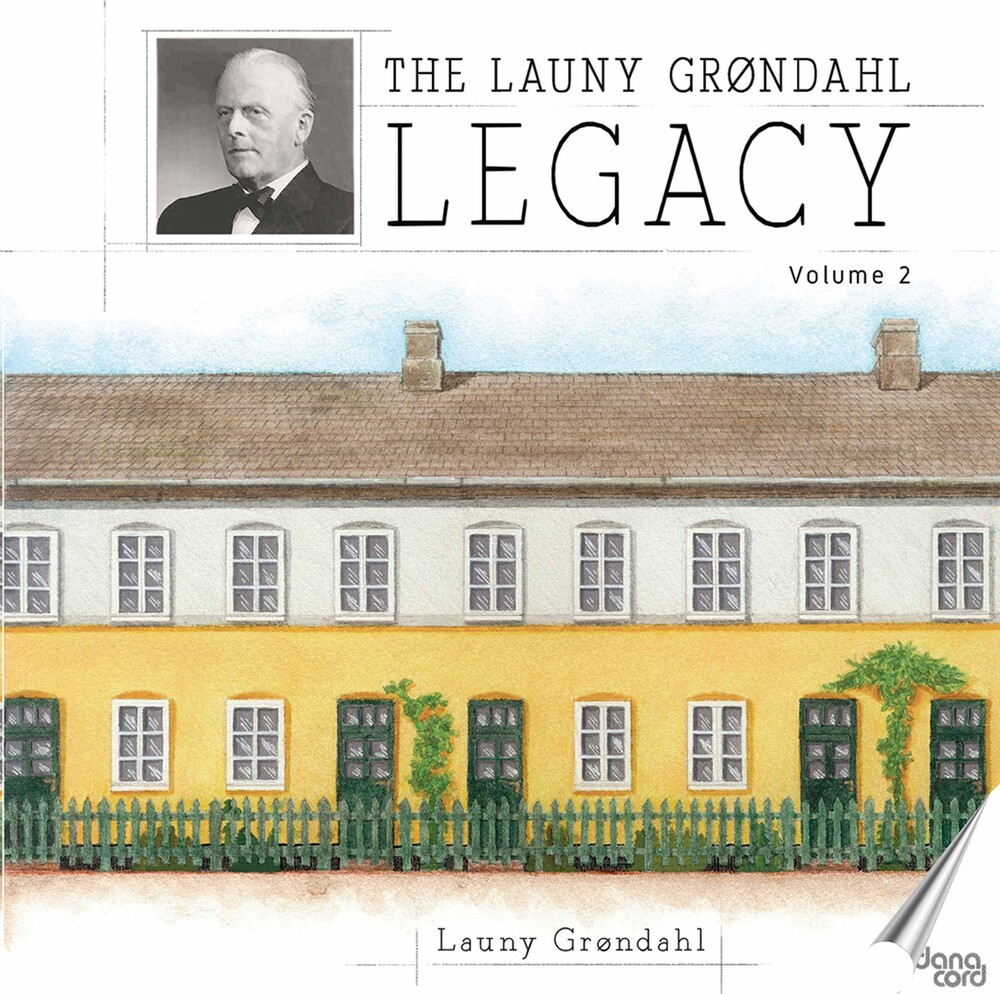 Danish conductor and composer Launy Grondahl (1886-1960) was the leading figure developing the Danish Radio Symphony Orchestra all from the very first beginning of the orchestra in the 1920s until his retirement in 1956. He was also a truly original composer with links to Carl Nielsen and back to Mendelssohn, however with a certain flair for the French impressionism. The new series of releases will contain every single recording which can be found of Grondahl, both live and studio recordings as well as his commercial releases. The present volume invites us into the rhapsodic, mercurial world of Launy Grondahl: featuring four concertos, a tone-poem and a symphony, covering the whole span of this Danish conductor-composer's creative output.
back to top