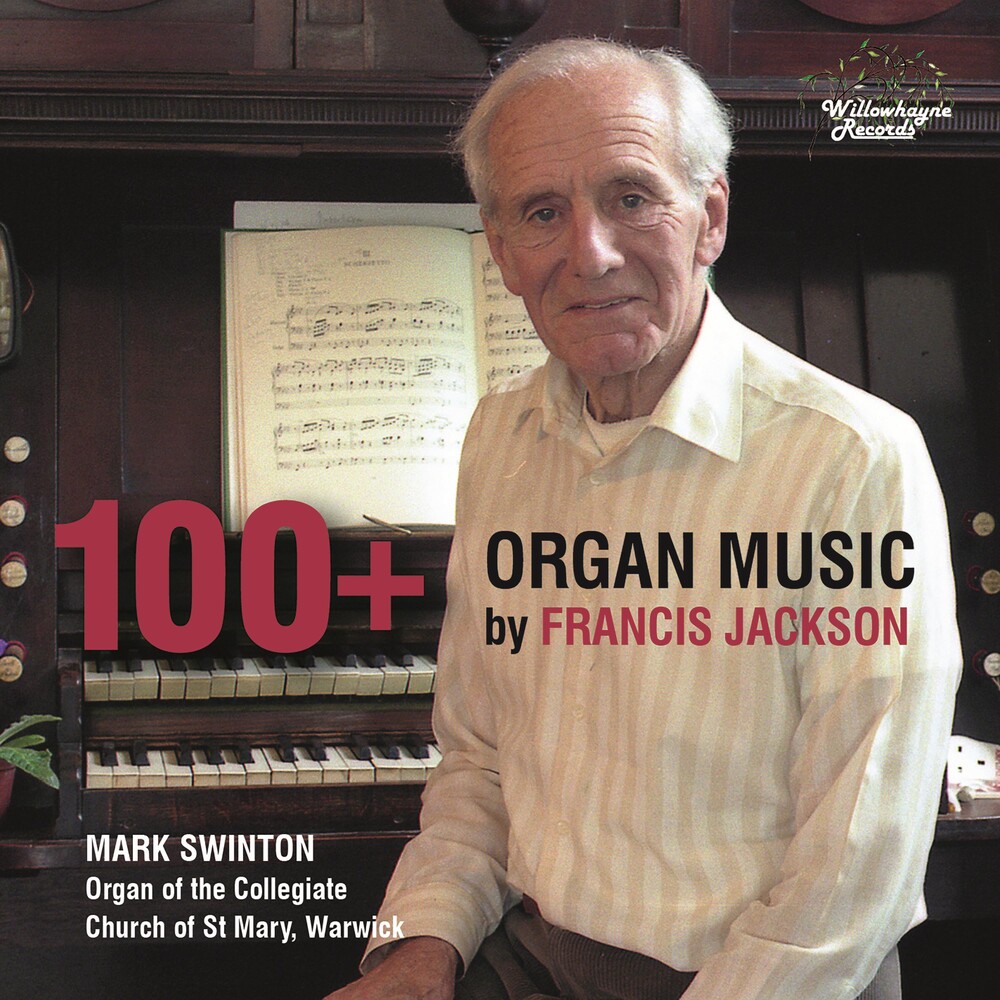 The doyen of British organists, Francis Jackson celebrated his 100th birthday in 2017. He has remained active as a composer, and his music is widely performed. In this recording, made during that centenary year and now released by Willowhayne Records, Mark Swinton pays tribute to this remarkable musician with a survey of his organ music, encompassing works written throughout his 100-plus years. From the heartfelt Impromptu of 1944, a birthday gift to his teacher and mentor Sir Edward Bairstow, to his Fifth and Sixth Organ Sonatas composed during the first decade of the present century, Jackson's flair at writing for his own instrument is abundantly displayed. In the clean acoustics of the Collegiate Church of St Mary, Warwick, the 1980 Nicholson organ offers a blend of Classical and Romantic aesthetics that perfectly amplify the counterpoint, texture and colors of this richly rewarding music.