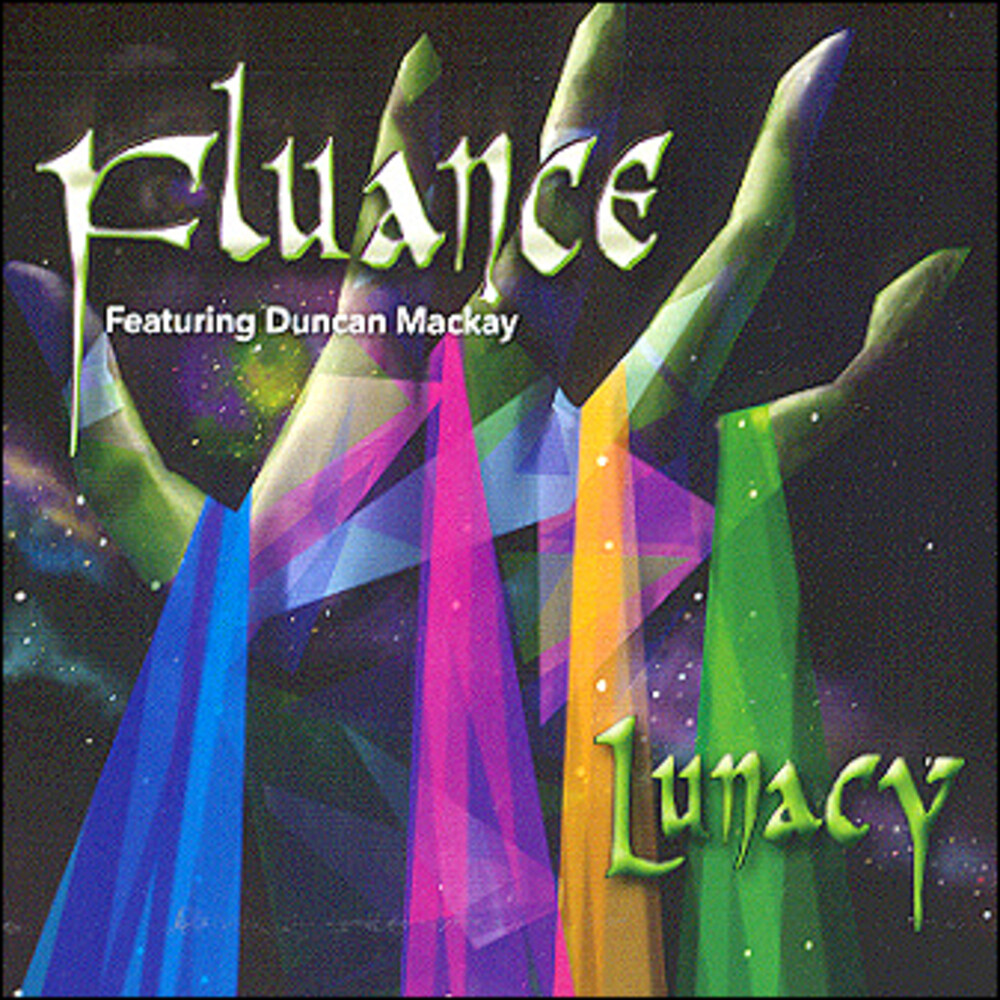 'Lunacy' comes in a 6-PANEL DIGI-PAK with different artwork to it's Japanese counterpart issued earlier in the year. An album of original melodic Prog Rock that's very much reminiscent of mid-later period PINK FLOYD, 'Lunacy' is even more authentic sounding due to the use of instrumentation and production techniques that were available in the heyday of 1970's rock music scene. Fluance also features the talents of keyboardist: Duncan Mackay, a musician of the highest order that through the years has served his time with may big names in rock. He also recorded a couple of solo albums for EMI back in the mid 70's and went on to produce several Prog albums on his own such as 'Chimera' from his base in South Africa. Now in 2020, Duncan Mackay is back working his magic with UK based Prog Rock project: Fluance. 'Lunacy' is in general a laid-back melodic Prog album filled with ear-catching hooks and strong melodic playing. The title track kicks the album off in impressive fashion, delivering a strong instrumental that's sound is VERY much in the vein of mid period PINK FLOYD, with hi-flying Gilmour-esque guitar solos and brilliant keyboard work. What follows are 8 more songs influenced by that 70's FLOYD sound, and if by the time you reach the final track where a soaring female wordless vocal swells high and low over swelling organ chords and completes with a soaring sax solo, you still can't hear the comparison, then you've been living on the 'Dark Side Of The Moon' for the past four decades
back to top