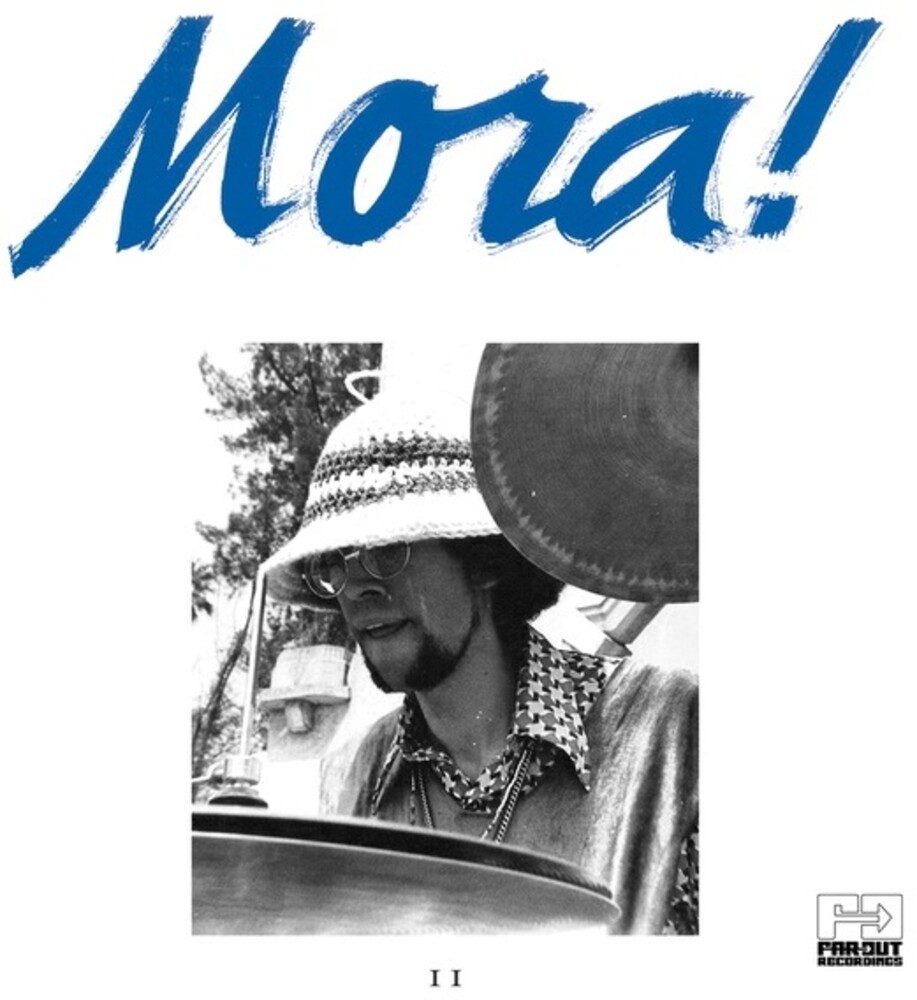 Vinyl LP pressing. First time in vinyl. Mexican-American percussionist and former member of the Sun Ra Arkestra, Francisco Mora Catlett originally recorded and released his debut solo LP as a private press in 1987, but the sequel he recorded over the course of the next few years with an expanded Detroit jazz brass section was shelved for decades to follow. A pan-American melting pot of hypnotic afro-Cuban rhythms, frenetic batucadas and fiery sambas, Mora I & II are holy grails of latin jazz, masterminded by an unsung hero of the genre.
back to top