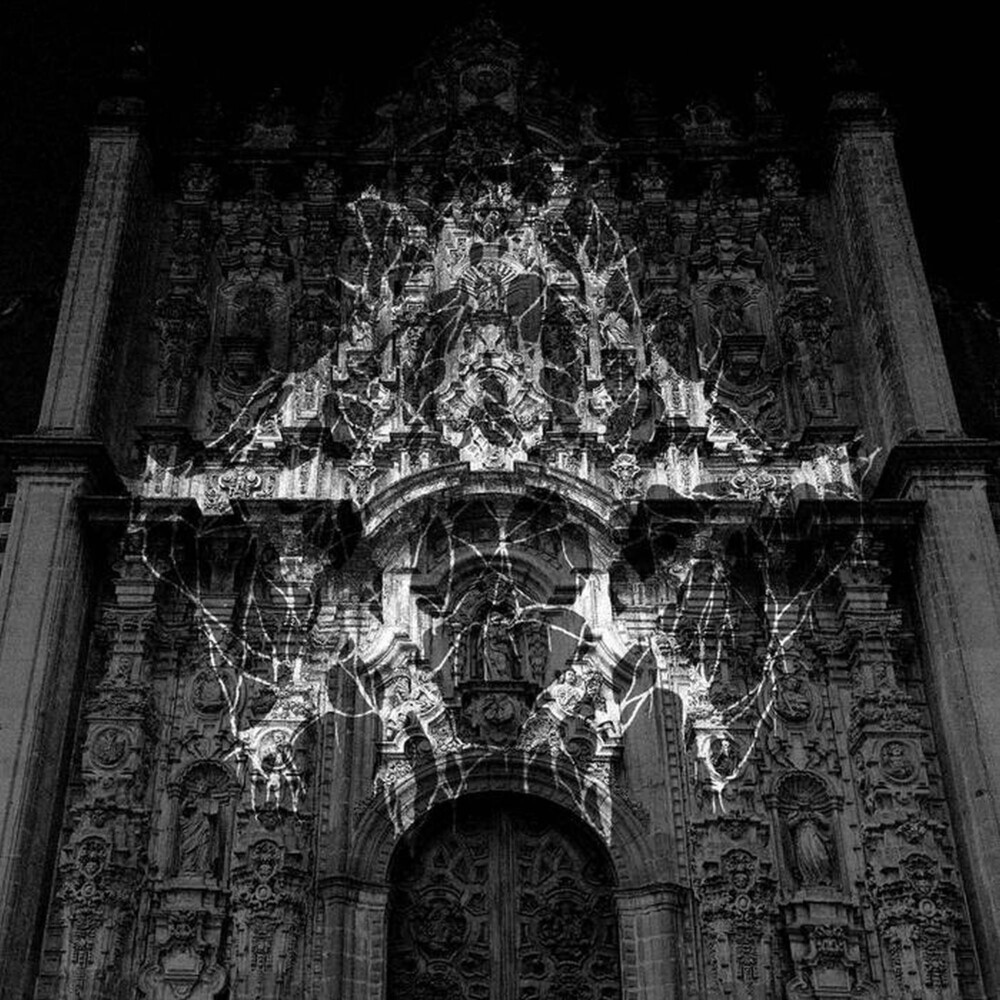 Had are a mysterious new entity hailing from Copenhagen, with members coming from such bands as Sulphurous and Deiquisitor. Their moniker translates to "Hate" in English, and like much of Denmark's thriving death metal scene nowadays, Had possess a potency that's startling to behold. Fitting for their mysterious means, Had's debut recording bears no title. Nevertheless, across four songs in 20 minutes, this Danish entity DESTROY with utter savagery and mind-mangling angularity. Diving into this MLP's depths is like spelunking within Lovecraftian catacombs; nameless horrors drift dreadfully into view, only to be devoured by or shapeshift into other horrors, and each level feels deeper yet more groundless, the sum effect hallucinatory and haunting. Had's riffing isn't so much normal death metal "riffing" as it blunt-force trauma turned into squiggly, squelching slime - and yet, the band retain a strangely linear flow despite the obscene angles their songwriting takes. Above and below it reside nearly atmospheric leads that instill further memorability before drifting away like vapor trails of delirium. And vocals are beyond sepulchral, literally devouring the listener... if the music itself hadn't already done so.