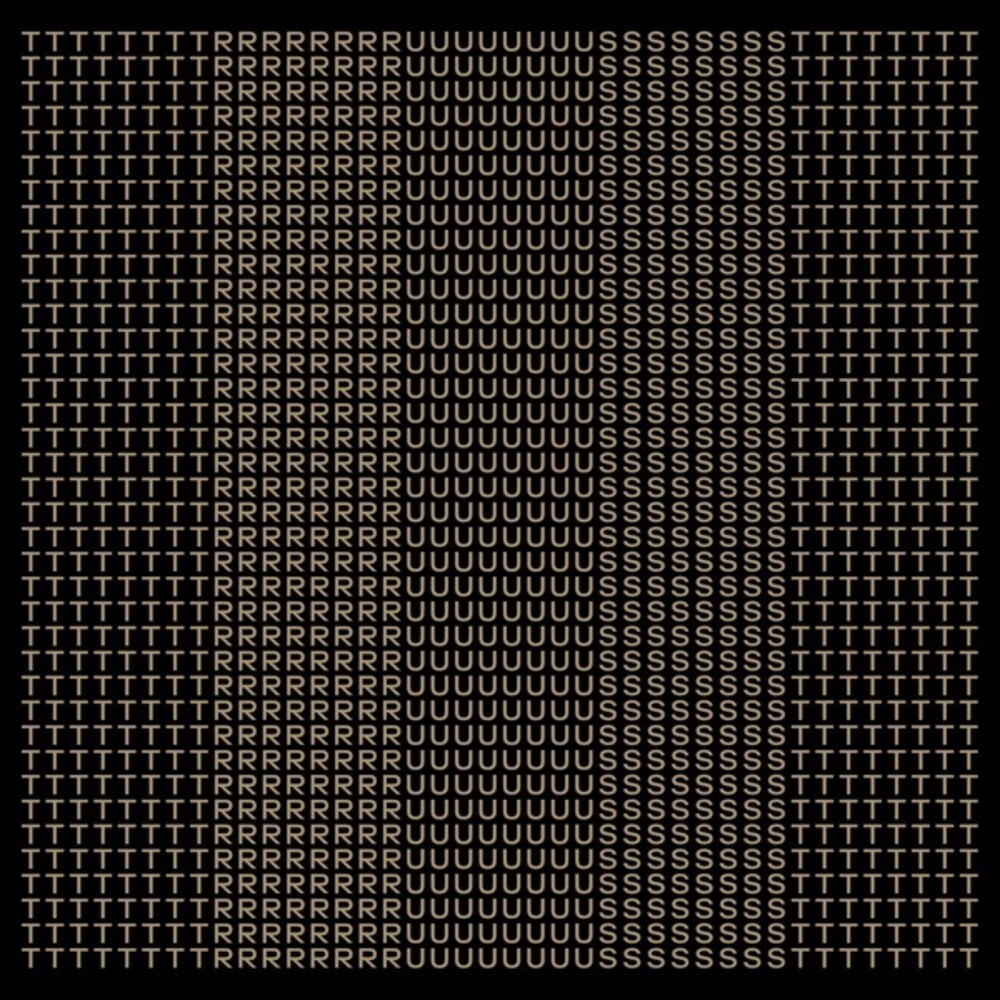 Throughout his career, Roger Semsroth has followed a deep intuition for experimentation in sound, wrapping club music around eerie microtonal motifs and industrial sensibilities. This new work for Tresor takes a step forward, as the first true techno album from Sleeparchive, where his previous LPs have exhibited themselves more conceptually, or under different names and his Nord Vest label. Semsroth has been active in electronic music since the late '90s. He received initial attention first for his electro productions under the alias Skanfrom and the '80s minimal synth inspired Television Set. These projects echoed his love for these sounds, which the East Berliner had steadily immersed himself with after the end of the GDR. Upon hearing the bleeps of Mika Vainio and Plastikman, he began to engage with his strain of techno. Over the last decade, he has focused on his Sleeparchive alias, which dates back to 2004. Alongside close friend DJ Pete, he performs live techno as TR-101. His relationship with Tresor began in 2011, first releasing the Ronan Point EP (TRESOR 243EP) and following up with the crucial A Man Dies In The Street series in 2013 (TRESOR 260EP, TRESOR 264EP). With this new album, Sleeparchive's impact on the techno sound is ever more relevant. Awaking in constant locomotion, locked-in, unrelenting, and dry. Sleeparchive's churning loops etch visions of tight minimalism at times densely frenetic and others serenely galactic. This predilection continues throughout the four sides on the album, eschewing conventional arrangement styles with gradual probabilistic change. Tracks such as "Needle" and "Peccant" offer up precise, sinewy techno. "Leave" recalls the Detroit sound of Terrence Dixon, with it's cascading synth tones and droning atmospheres. The album closes with a different version of "Trust" to that found on 2019's Revised Recordings EP released on Tresor (TRESOR 309EP), with it's now-familiar nerve-inducing pizzicato strings even more at the fore with it's mechanic delivery. 180 gram vinyl; includes download code.