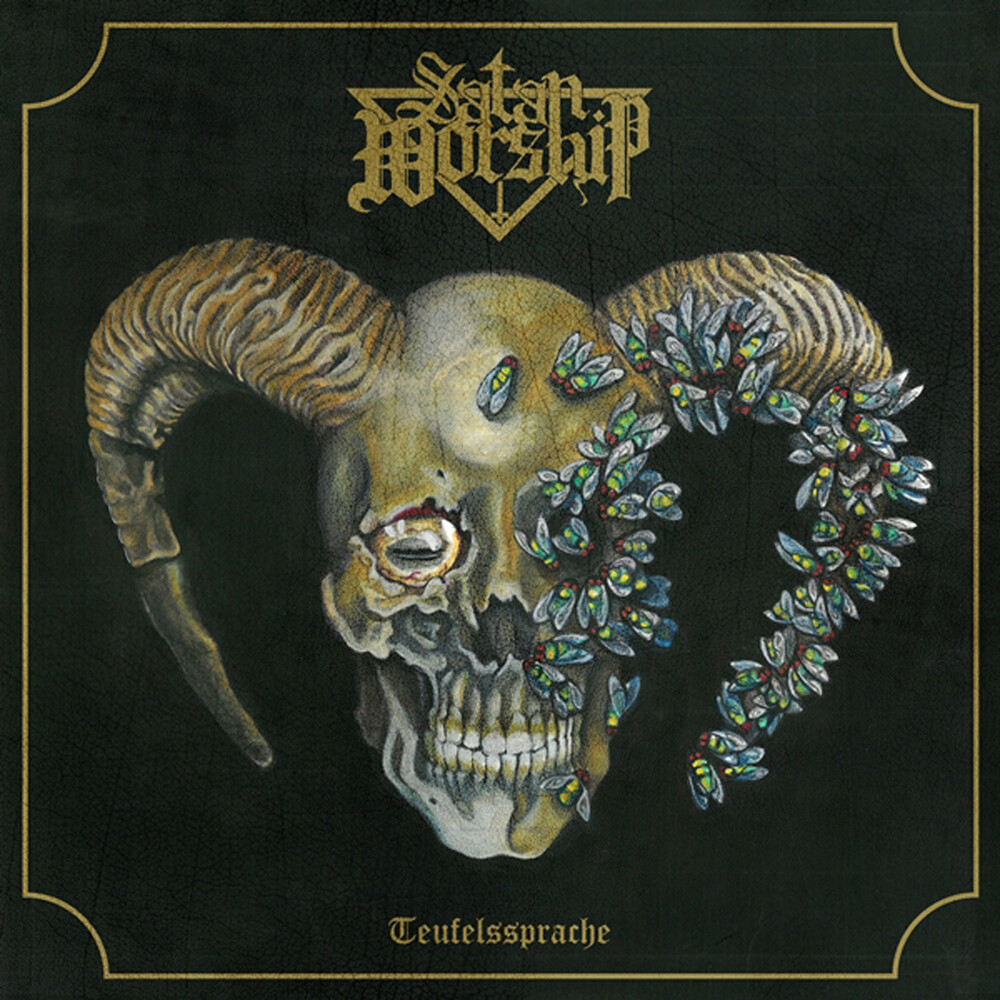 With raw antagonistic drumbeats coupled with harsh melodies Shamaatae creates a dark and sinister atmosphere which builds a momentum that keeps the listener enthralled. This is a classic staple in true underground Swedish black metal, which was originally released in 2004. This release paved the way for the style which is heard on the later Arckanum releases.