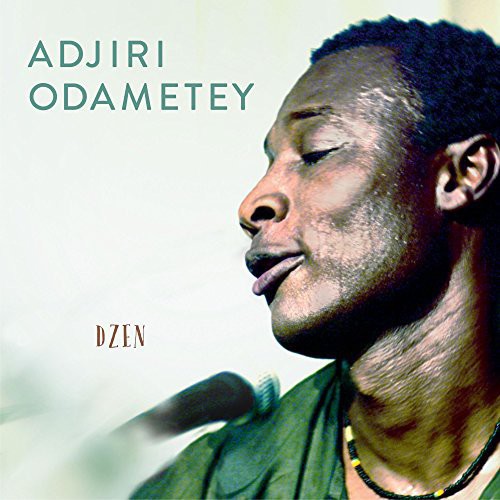 The new CD "Dzen" is Adjiri Odametey's third album, preceded by the debut "Mala", with it's hit of the same name, and the follow-on album "Etoo". The unfamiliar instrumentation is what makes these songs so fascinating, and the catchy melodies have a way of staying with you. Some pieces feature rousing rhythms, others melancholic stillness. Adjiri Odametey is among the most impressive purveyors of African music today. "As an ambassador of authentic African music, Adjiri Odametey effortlessly succeeds as a crossover artist," writes the German newspaper Süddeutsche Zeitung. Adjiri Odametey grew up in Ghana's capital Accra. Marked by his international experiences, including world tours and sojourns abroad, he has crafted a uniquely individual style. He has never abandoned his roots in the traditions of his musically-rich home of West Africa and has secured a place in the international music scene through his distinctive sound.